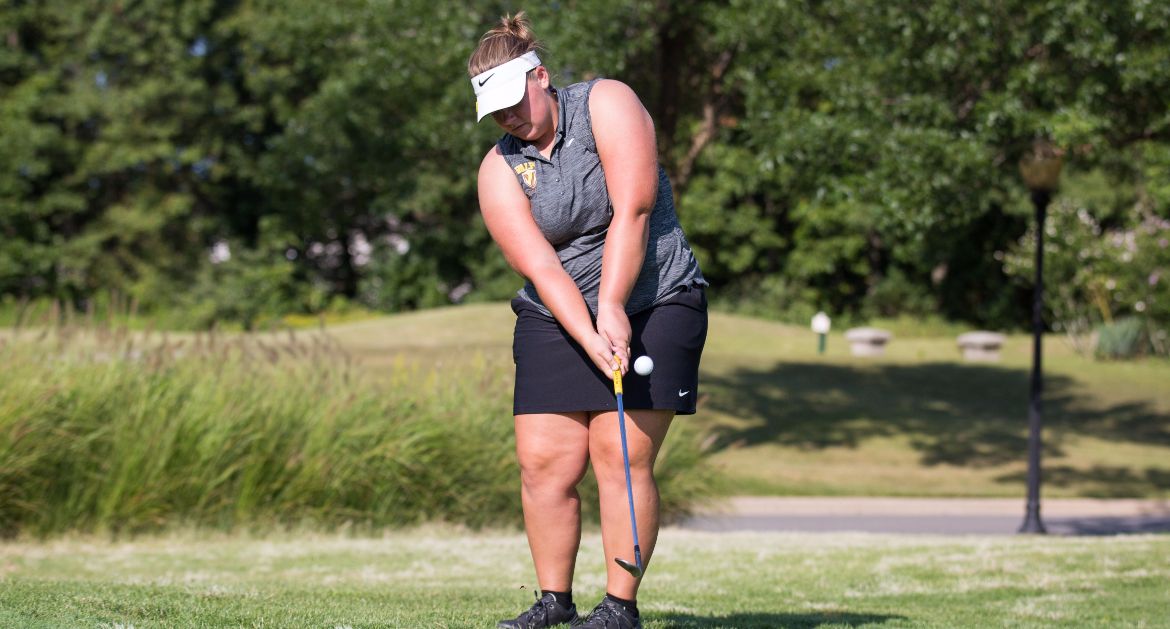 The Valparaiso University women’s golf team turned in a 331 as a team in the third round of the Redbird Invitational on Monday in Normal, Ill., closing out the first tournament of the season with a 983 over three rounds. The battle for the team’s top score was tightly-contested, as four strokes separated the team leader from fourth on the squad.

The Crusaders will visit another Missouri Valley Conference school for the second tournament of the season. The Loyola Fall Invitational will begin on Monday, Sept. 18, the first of a two-day event held at Flossmoor Country Club in Flossmoor, Ill.