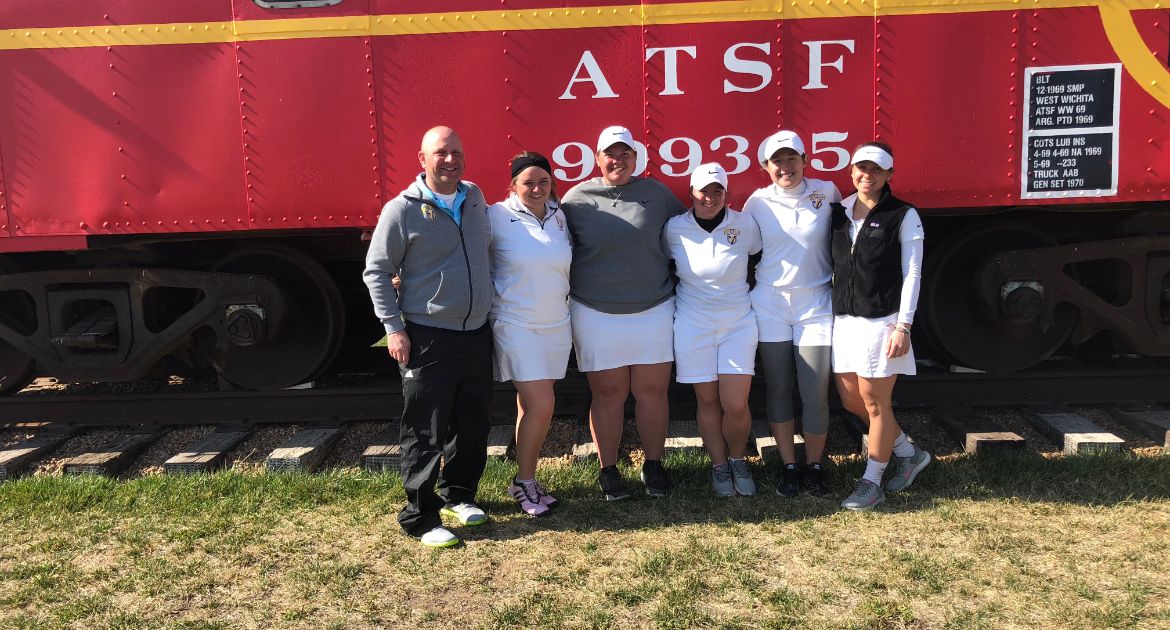 The Valparaiso University women’s golf team took another step in the right direction on the second day of competition in the Missouri Valley Conference Championship at Sand Creek Station Golf Course in Newton, Kan. on Monday. Four of the team’s five individuals improved or matched their scores from Round 1 to Round 2, helping the Crusaders establish an 18-hole season low for the second straight day.

“We put together a solid team effort today. A 316 is another improvement for us. It’s fantastic to come here and be able to compete with some really good programs.”

“You can’t ask for a more balanced attack than we had today. Any time your worst score is an 80, you know you’ve had a great day. We are really excited about the final round tomorrow.”

The MVC Championship will conclude on Tuesday with the third round of the event at Sand Creek Station Golf Course in Newton, Kan. Live scoring is available courtesy of GolfStat.