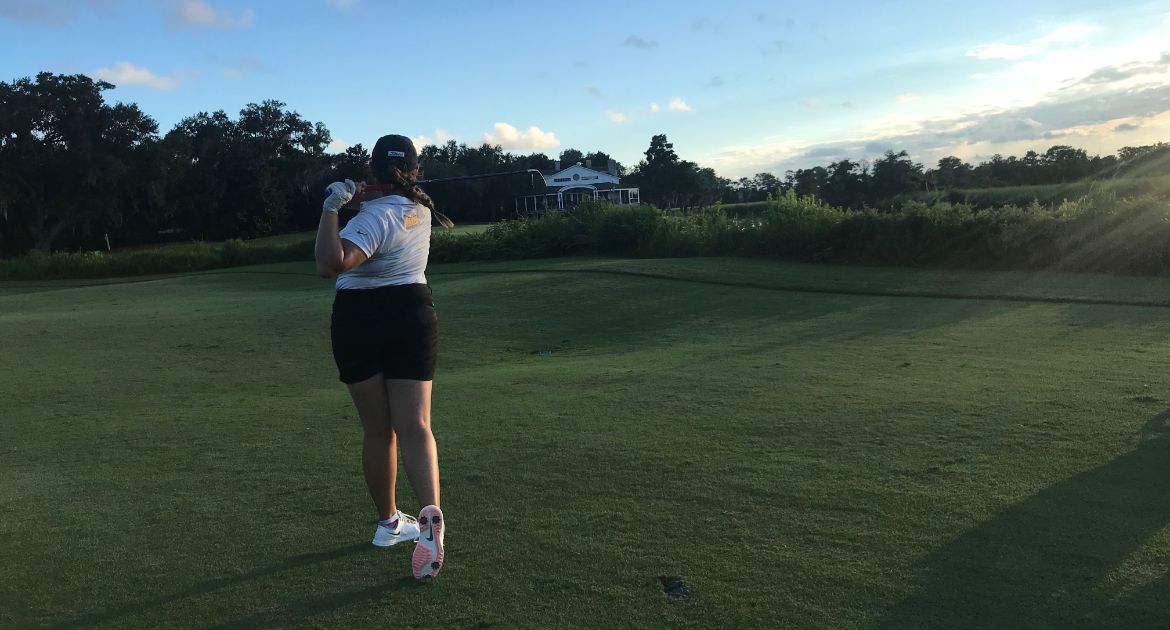 Kylie Shoemake led Valpo on the first day of her senior season on Sunday.

The Valparaiso University women’s golf team began Jill McCoy’s head coaching tenure on Sunday as the 2018-2019 season commenced with the first round of the Golfweek Program Challenge at Caledonia Golf & Fish Club in Pawley’s Island, S.C. Kylie Shoemake (Schererville, Ind. / Lake Central) paced her team in the first round of her senior season.

Valpo will be back on the course for 18 more holes on Monday as the three-day Golfweek Program Challenge in Pawleys Island, S.C. reaches its middle day. Live scoring is available via GolfStat.