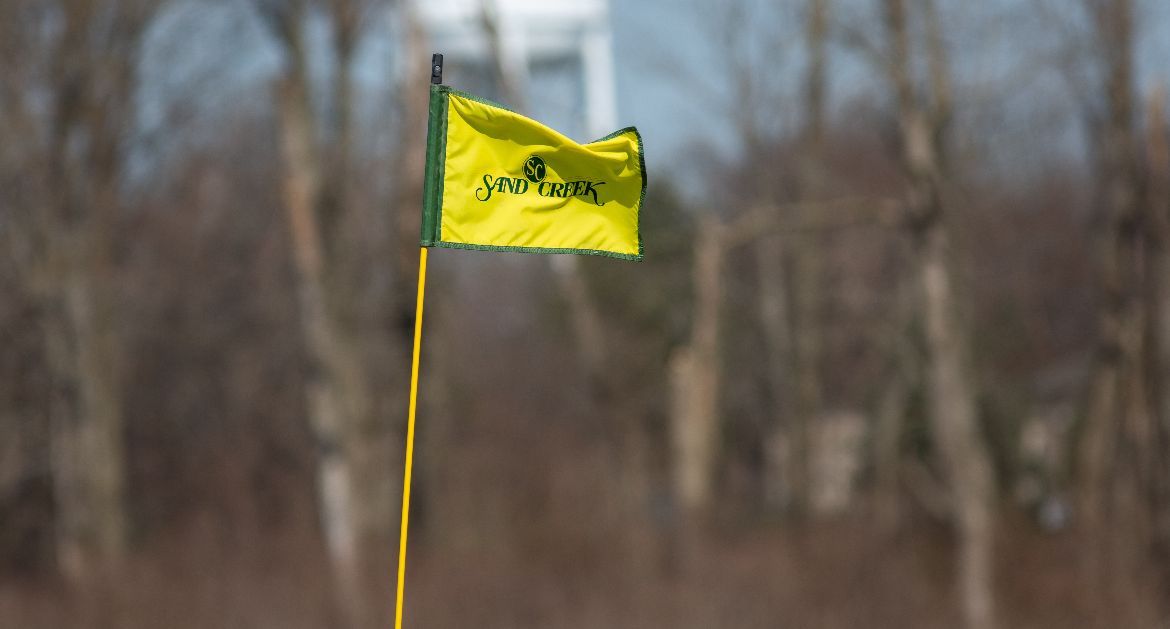 After finishing with the second-best single-season team scoring average in program history in 2019-2020, the Valparaiso University women’s golf team is well positioned to sustain the positive momentum as the athletic calendar flips to 2020-2021.

But first and foremost, head coach Jill McCoy and her student-athletes are appreciative of the opportunity to take the course in a competitive environment, now more than ever with collegiate athletics impacted by the COVID-19 pandemic over the last six months. The team will compete in two fall events, beginning with the 36-hole Flyer Intercollegiate hosted by Lewis University on Monday and Tuesday at Cog Hill Golf & Country Club in Lemont, Ill.

“It’s a great opportunity that we were able to find several fall events, even if it’s not the teams we would compete against during a traditional season,” McCoy said. “The chance to face outside competition during the fall months is significant, especially for our freshmen. It was very difficult to bring new players into the program and have to tell them we wouldn’t have the opportunity for them to play in a tournament setting right away. Everyone is very excited and it provides a purpose to our practices. We’re able to practice each day with a goal in mind.”

“We’ve made some great strides over the last few years, and we need to continue to push ourselves in practice,” McCoy said. “Our purpose each day is to improve individually and collectively. I’ve put together some statistical sheets for practice. We always use stats when we’re competing, so now we’re able to have a very specific tool for measuring performance in practice. Each of our student-athletes can see where they’re improving and where they’re not.”

Junior Payton Hodson (Middleton, Wis. / Middleton) will begin the fall at the No. 1 position in the lineup. Her sophomore season was highlighted by her performance at the Dayton Fall Invitational, when she shot a 153 (t-10th), becoming just the second player to climb into Valpo’s Top 10 in 36-hole tournament low since the 2014 season.

“Payton has started the fall playing very well in practice,” McCoy said. “She has a positive attitude and looks very confident in her game. We’re excited to see how that carries over into our first tournament.”

A pair of freshmen have cracked the team’s top five for the start of the fall, as Carly Schiene (Mokena, Ill. / Lincoln Way Central) will start the season at the No. 2 position, while Allison Yohanan (DeKalb, Ill. / DeKalb) is penciled in at No. 4. The young lineup will also feature the sophomore duo of Cailey Rooker (St. Joseph, Mich. / St. Joseph) and Maddison Murphy (Bloomington, Ill. / University) at No. 3 and No. 5, respectively, for the season’s first tournament.

“Everybody has been very positive,” McCoy said. “All three of our freshmen have been very strong on the course and extremely competitive with the rest of our team. That’s been a huge plus in practice to have newcomers who are excited and ready to compete.”

After beginning the season with a pair of 18-hole days in Lemont on Monday and Tuesday, the team will host Valpo’s first home athletic event of 2020-2021 on Wednesday in a dual match against Grace College at Sand Creek Country Club in Chesterton. Tee times will begin at noon with the two teams facing off in a five-count-four format and the rest of Valpo’s student-athletes competing as individuals.