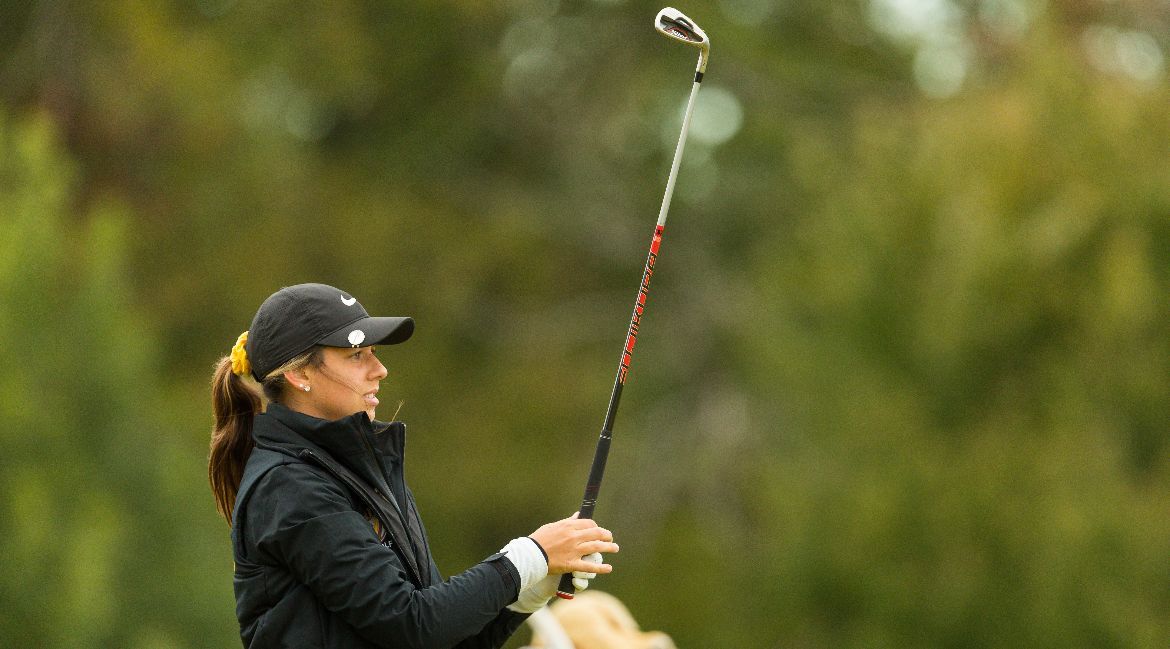 Sophomore Kelsey Eichenauer trimmed six strokes off her Round-1 score in Round 2 on Monday.

“It was a tough golf course today. Morgan started the day well. Payton recovered well from a rough start. Tomorrow is going to require a lot of mental toughness, and hopefully we can string some better numbers together.”

The final round of the event will take place on Tuesday. A link to live scoring via GolfStat is available on ValpoAthletics.com.