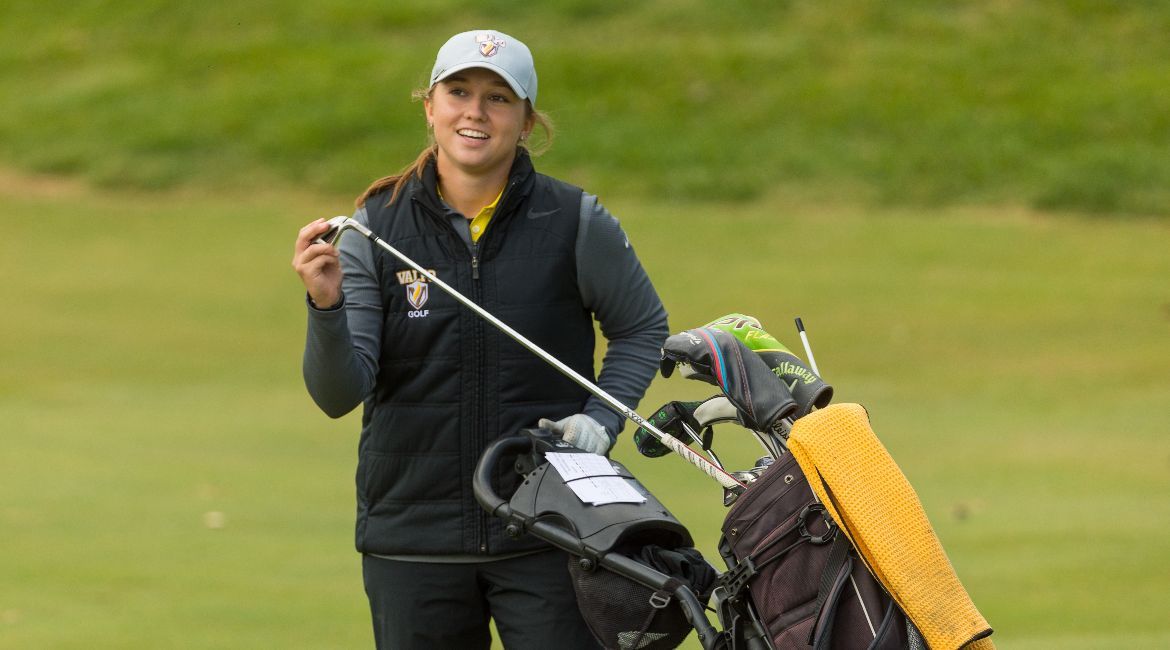 The Valparaiso University women’s golf team received balanced scoring on the final day of the Cardinal Classic, as three players tied for the team’s best Round-3 score and all five players finished within two strokes of one another. Tuesday’s round closed out a two-day, 54-hole event hosted by Ball State at the par-72, 6204-yard Players Club in Yorktown, Ind.

The Beacons will return to action on Monday, Oct. 4 at the Butler Fall Invitational, which will be held at Highland GC in Indianapolis.