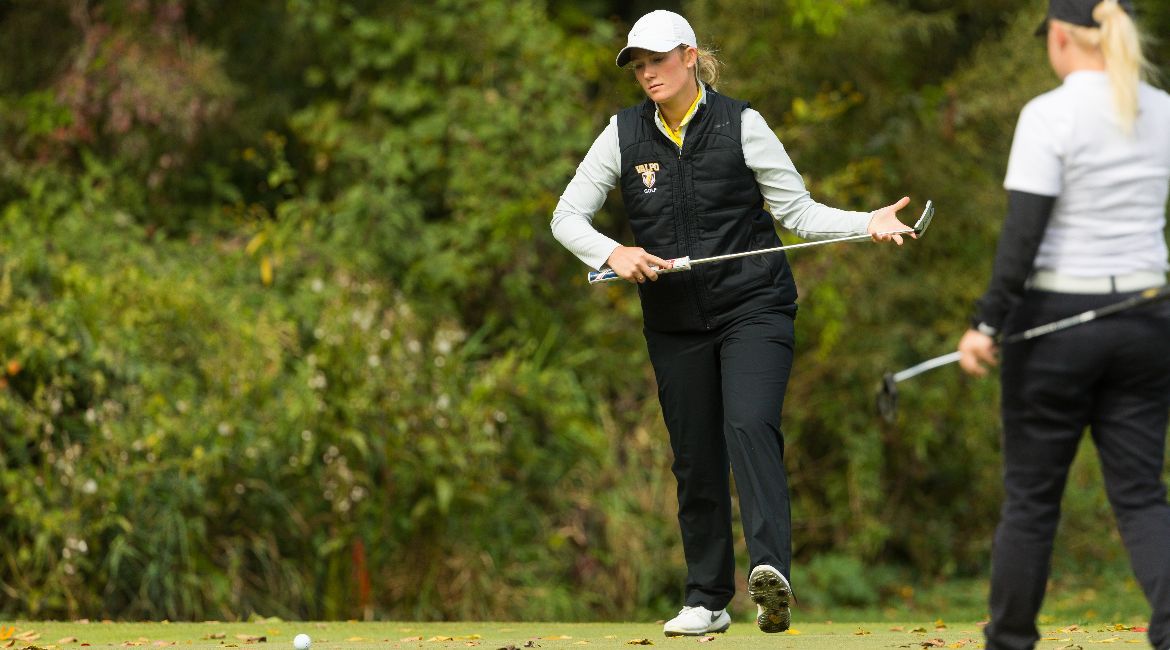 Cailey Rooker is tied for the team lead through 36 holes.

The Valparaiso University women’s golf team turned in a top-10 round in program history in Round 2 of the Butler Fall Invitational on Monday at Highland Golf and Country Club in Indianapolis, helping the Beacons finish a solid first day of action on the par-70, 6010-yard course.

The final 18 holes of the event will take place on Tuesday in Indy. A link to live scoring via GolfStat is available on ValpoAthletics.com.