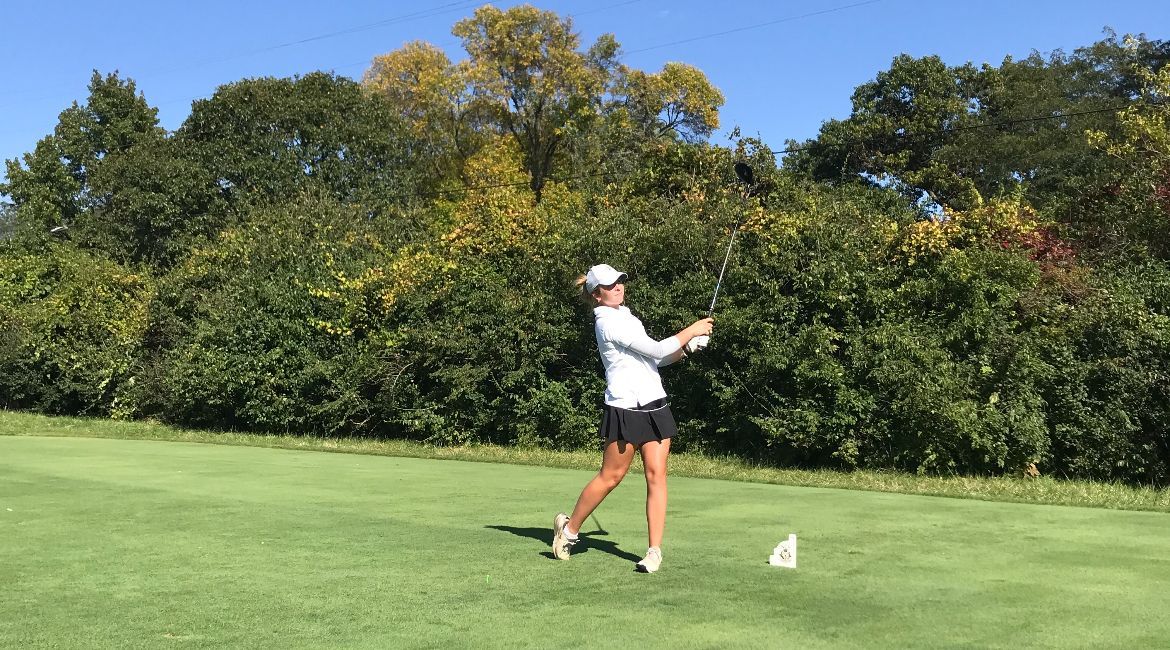 Madison Keil carded a team-best 73 on the final day of the fall season.

The Valparaiso University women’s golf team finished up the fall portion of its 2021-2022 season on Tuesday at the Dayton Fall Invitational, hosted at the par-70, 5968-yard NCR Country Club in Kettering, Ohio. The Beacons matched their team score from Monday’s opening round to crack the program record book in 36-hole team score, while Madison Keil (LaGrange, Ind. / Lakeland) led the way with a strong showing in Round 2.

The Beacons will begin the spring portion of the season on Monday, March 7 at the Butler Benbow Invitational, hosted at Jacksonville Beach GC in Jacksonville, Fla.