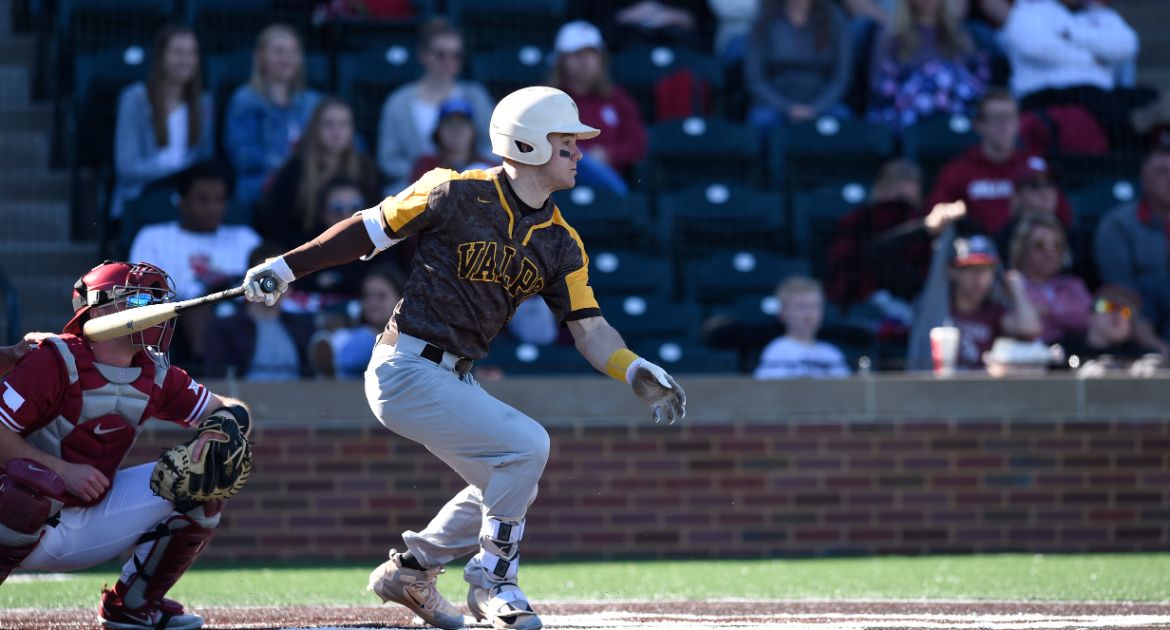 Valparaiso University junior Chase Dawson (Chesterton, Ind. / Andrean) enjoyed a prosperous performance on Thursday night at UC Riverside, but the Crusader second baseman’s four hits and four RBIs came in a losing effort as the Highlanders notched a 14-5 victory over Valpo. The Crusaders racked up 11 hits, but left 10 on base, while UC Riverside had 16 hits and stranded only six.

Valpo will begin a three-game weekend series at Loyola Marymount on Friday at 8 p.m. CT.