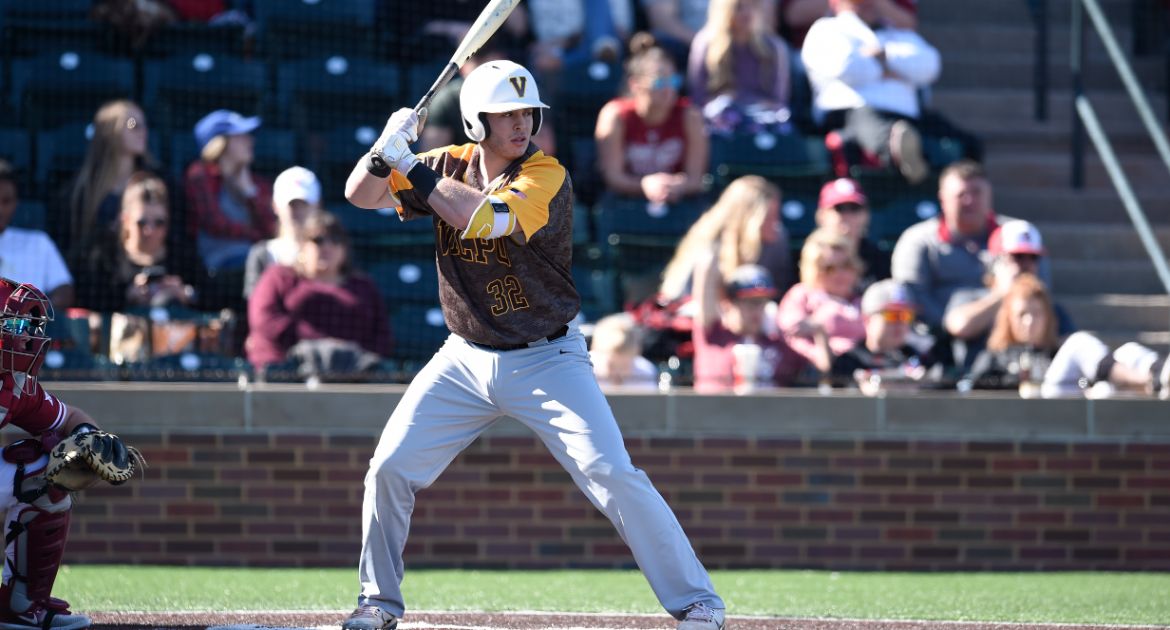 The Valparaiso University baseball team bounced back from a Game 1 loss by capturing a 12-8 win over host Arkansas Pine Bluff in the second game of Saturday’s doubleheader at Torii Hunter Baseball Complex. Zack Leone (Pelham Manor, N.Y. / Fordham Prep [Susquehanna]) racked up seven RBIs and reached base in all six plate appearances in the second game. The Golden Lions came from behind to edge the Crusaders 6-5 in the opener.

The Crusaders will return to the Midwest and visit Chicago State on Tuesday at 3 p.m. CT. The game will be broadcast on 95.1 FM Valparaiso WVUR and can also be followed via live stats.