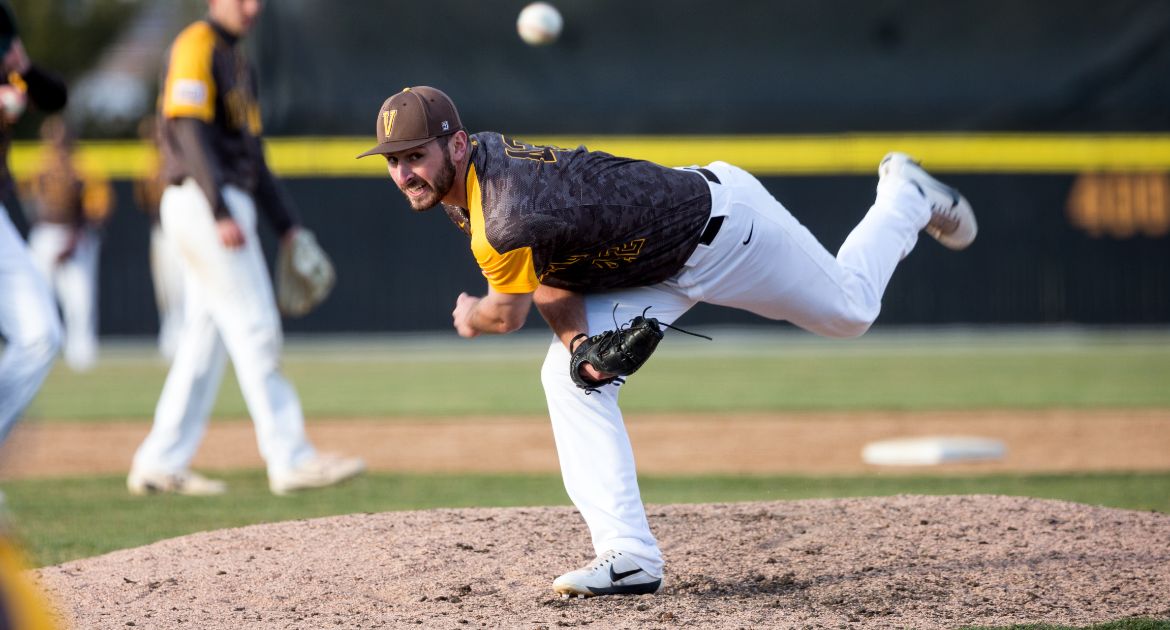 The Valparaiso University baseball team notched another victory over a high-caliber program on Tuesday at Illinois Field – this time the team’s best win yet. The Crusaders knocked off Illinois 11-7, handing a team ranked 25th nationally its first loss in the last six games. Illinois (23-9) had won nine straight midweek game dating back to March 2017 and had lost by more than three runs only once all season. The win came on the exact 55-year anniversary of Valpo’s last win over Illinois.

The Crusaders will return to Missouri Valley Conference play this weekend with a three-game series at Evansville. The set gets going at 6 p.m. CT on Friday at Braun Stadium. All three games will be broadcast on The Valley on ESPN3.