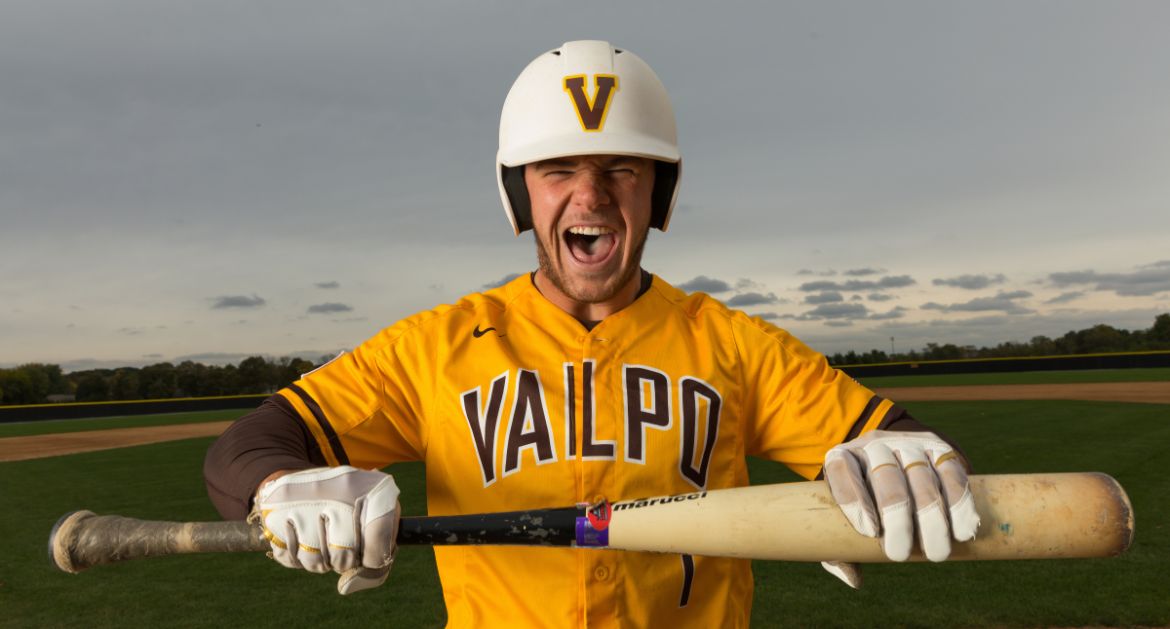 Next Up in Valpo Baseball: High-level competition is the rule rather than the exception in the Missouri Valley Conference, and that’s the case again this weekend for the Valparaiso University baseball team. Valpo makes the short trip to Terre Haute for a three-game series against instate foe Indiana State, a team that is off to the best start in program history.

Last Time Out: Valpo registered its first conference victory of the season in the series finale against Illinois State thanks in large part to the quality bullpen work of Jarrett Hammel (win) and Easton Rhodehouse (save), each of whom went two scoreless innings. That came after Zach Fricke latched down after battling through control issues in the third inning to get through five solid frames. The biggest offensive blow of the day came in the sixth when Sam Shaikin belted a go-ahead home run. Valpo had dropped each of the first two games of the series 13-1 and 12-6.

On the Air: The first and third game of the series will be aired on ESPN+, which is available on a subscription basis for $4.99 per month. All three games will have live audio and stats available courtesy of Indiana State Athletics.

Series Notes: Valpo holds a 30-43-1 record in an all-time series that goes all the way back to 1947. The Sycamores swept a three-game set at Emory G. Bauer Field to close the regular season last year. This will mark Valpo’s first visit to Terre Haute since April 17, 2012, a 2-1 loss in 16 innings.

Midweek Madness: Valpo went from two midweek matchups to none in the blink of an eye. A Chicago State travel issue returning from a weekend series in Texas caused the cancellation of Tuesday’s game at Emory G. Bauer Field before wintry Wisconsin weather led Milwaukee and Valpo to call off Wednesday’s game. Valpo hasn’t played a midweek contest since March 27 at Ball State.

A Sigh of Relief: The work of the Valpo bullpen played a key role in Saturday’s 6-4 victory over Illinois State in the finale of the three-game series. Jarrett Hammel and Easton Rhodehouse combined to go four scoreless innings, helping Valpo secure its first conference triumph of the year. Rhodehouse continued his impressive turnaround from last season and improved his team-best ERA to 1.96.

Big-Time Blasts: It wasn’t quite as dramatic as his go-ahead grand slam in a 10-8 win over UNCW on March 3, but Sam Shaikin will certainly take his go-ahead bomb in Saturday’s 4-2 win over Illinois State. His solo blast in the sixth gave Valpo a 3-2 edge that the team didn’t relinquish. Shaikin’s home run was his fourth of the season and the 17th of his Valpo career. He needs five home runs between now and the end of the season to move into the Top 5 in program history for career long balls.

Striking First: Valpo has had a propensity for getting off to a fast start over the last two weeks. The team has scored in the opening inning to take the lead in five of the last eight games. However, Valpo has gone on to drop four of those five contests.

In The Other Dugout: Indiana State