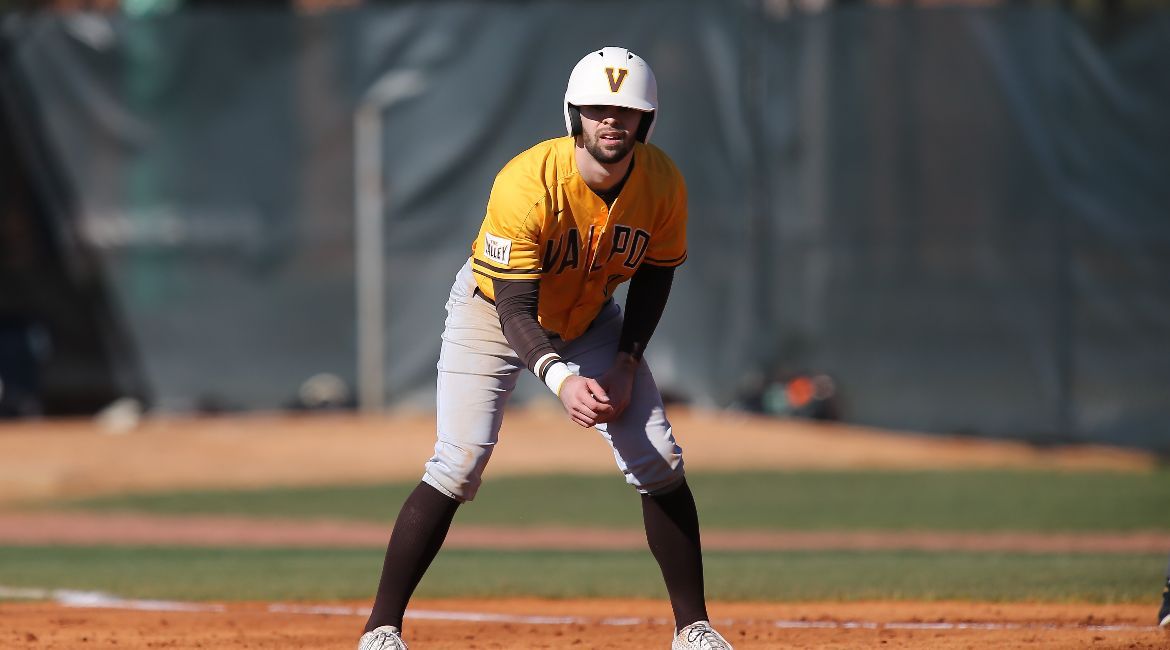 The Valparaiso University baseball team dropped both games of a doubleheader on Saturday at Jacksonville State in Jacksonville, Ala. The host Gamecocks won the opener 10-2 before prevailing 13-3 in the second game.

Valpo (1-5) will have a weekend off before returning the diamond on Friday, March 12 to begin a three-game series with Middle Tennessee State in Murfreesboro, Tenn.