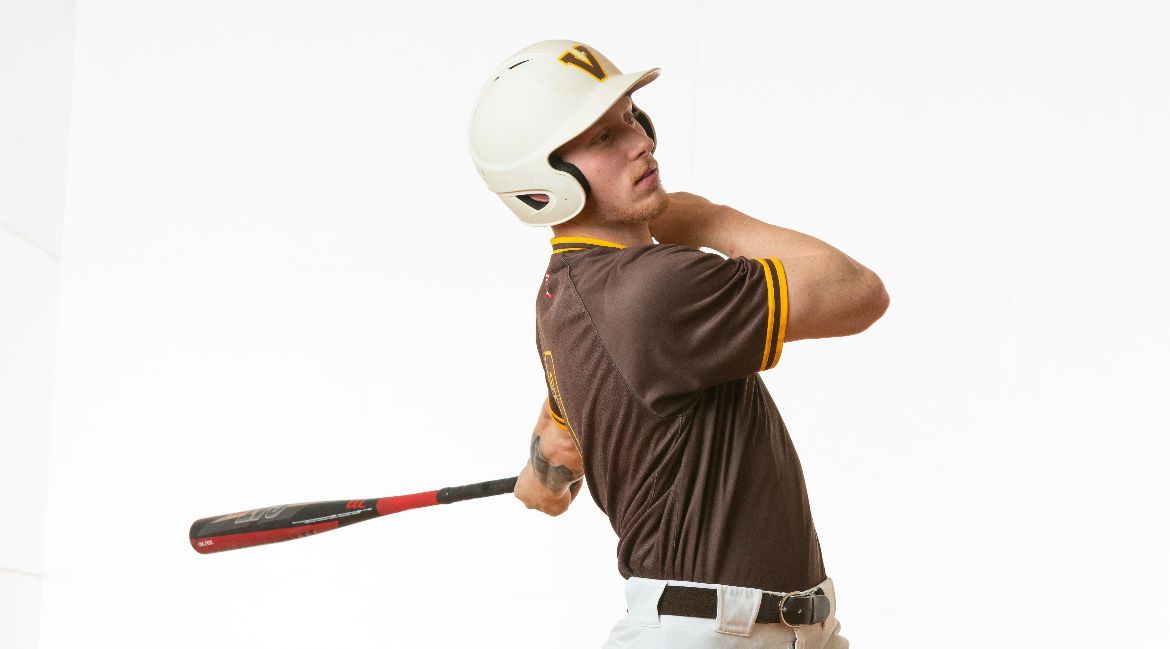 Next Up in Valpo Baseball: After a scheduled off weekend last weekend, the Valparaiso University baseball team will return to the diamond on Friday at Middle Tennessee State. This continues an early-season stretch where three of Valpo’s first four opponents are members of Conference USA. The two teams will play four games this weekend including a Saturday doubleheader, a format identical to the one Valpo will use for Missouri Valley Conference series this season.

Last Time Out: Valpo had a scheduled weekend off last weekend after most recently competing Feb. 26-27 at Jacksonville State. The host Gamecocks won all three games, but Valpo had them on the ropes in the opener after tying the game with two runs in the top of the ninth thanks to a clutch two-out hit by Parker Johnson. Jacksonville State walked off with a run in the bottom of the ninth and went on to win both ends of Saturday’s twinbill. The one-run loss on Friday was Valpo’s first game decided by the slimmest of margins this season.

On the Air: All four games this weekend will air on C-USA TV (subscription required) courtesy of MTSU Athletics. Links to live video, audio and stats will be available on ValpoAthletics.com.

Series Notes: This weekend marks the first meetings between the two teams. However, Valpo is no stranger to playing against Conference USA clubs as three of the team’s first four opponents (UAB, Middle Tennessee State and Western Kentucky) are members of C-USA.

In the Other Dugout: Middle Tennessee State

Tieman Approaching 200
Valpo right-handed pitcher Jon Tieman is on the cusp of a significant career milestone as he needs two strikeouts to become just the 11th player in program history to fan 200 batters. He'll become just the second Valpo player to join that club in the last decade, joining Dalton Lundeen (2013-2016). In addition, Tieman needs just four strikeouts to crack the program’s all-time Top 10 by moving into a tie for 10th with Jim Pomeroy (1996-1999, 202).