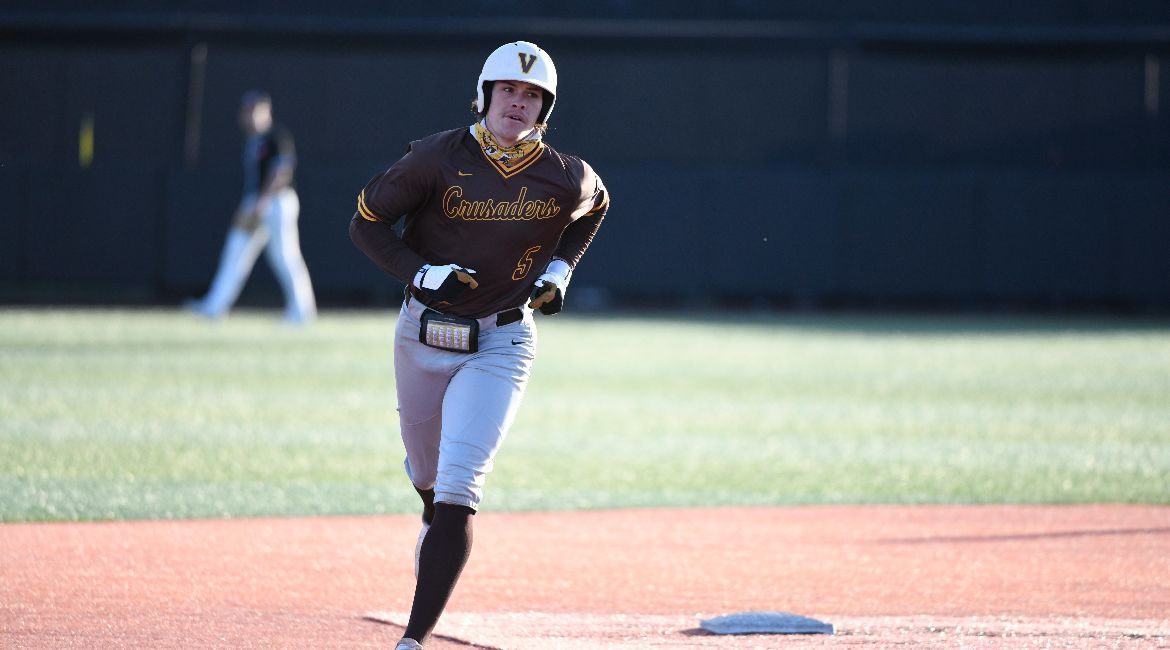 The Valparaiso University baseball team took the lead thanks to back-to-back home runs in the fourth inning, but host Western Kentucky eventually came away with an 8-4 victory on Friday evening at Nick Denes Field in Bowling Green, Ky. Parker Johnson (Golden Valley, Minn. / Hopkins) paced the guests with a three-hit contest, while Damon Jorgensen (Blair, Neb. / Blair [Coffeyville]) chipped in a pair of base knocks.

Valpo (3-8) and Western Kentucky (9-8) will face off on Saturday at 1 p.m. in the middle game of the weekend series. Links to live audio and stats can be found on ValpoAthletics.com.