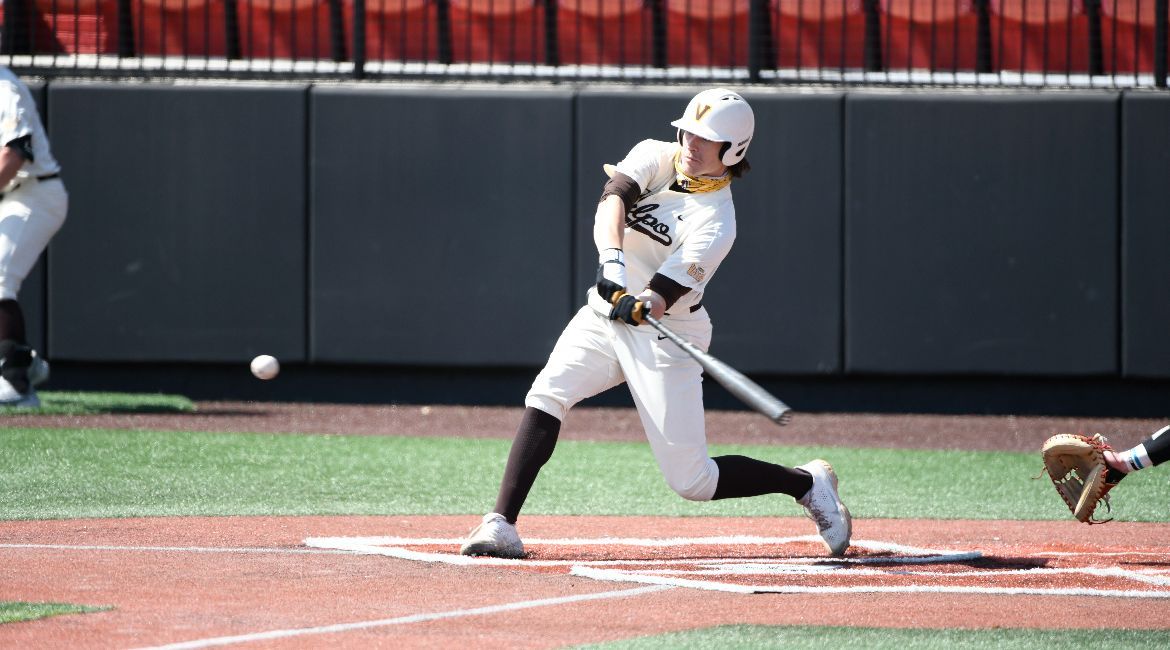 One rough inning plagued the Valparaiso University baseball team on Sunday afternoon at Nick Denes Field in Bowling Green, Ky. as Western Kentucky’s fourth-inning scoring was the difference in an 11-1 setback for the Brown & Gold. The Valpo bullpen settled in to put up zeros in each of the final four Hilltopper at-bats.

Valpo (4-9) will be back in action on Tuesday at 4 p.m. CT / 5 p.m. ET at No. 17 Notre Dame for the first midweek game of the season. The matchup will be broadcast on ACC Network Extra with links to live video and stats available on ValpoAthletics.com.