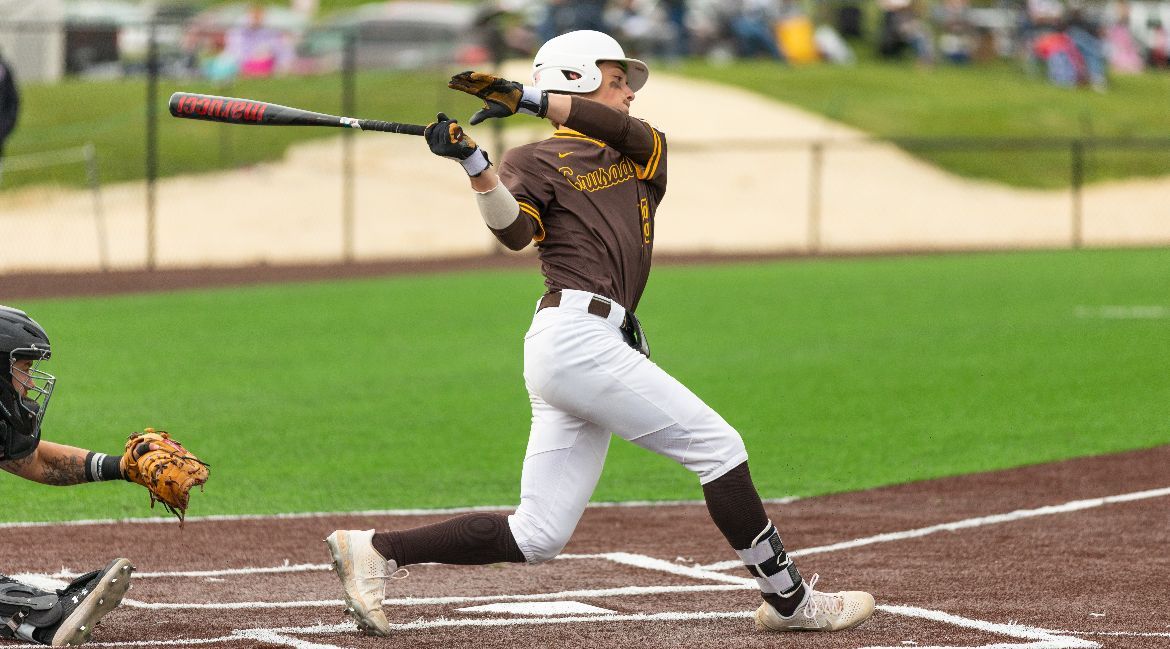 After a pair of dramatic, walk-off victories on Friday, the Valparaiso University baseball team incurred a 10-4 setback to visiting Southern Illinois on Saturday afternoon at Emory G. Bauer Field. Valpo tied a season high with 15 hits in the defeat. The game was delayed one hour due to rain, but play occurred uninterrupted after the 2 p.m. first pitch.