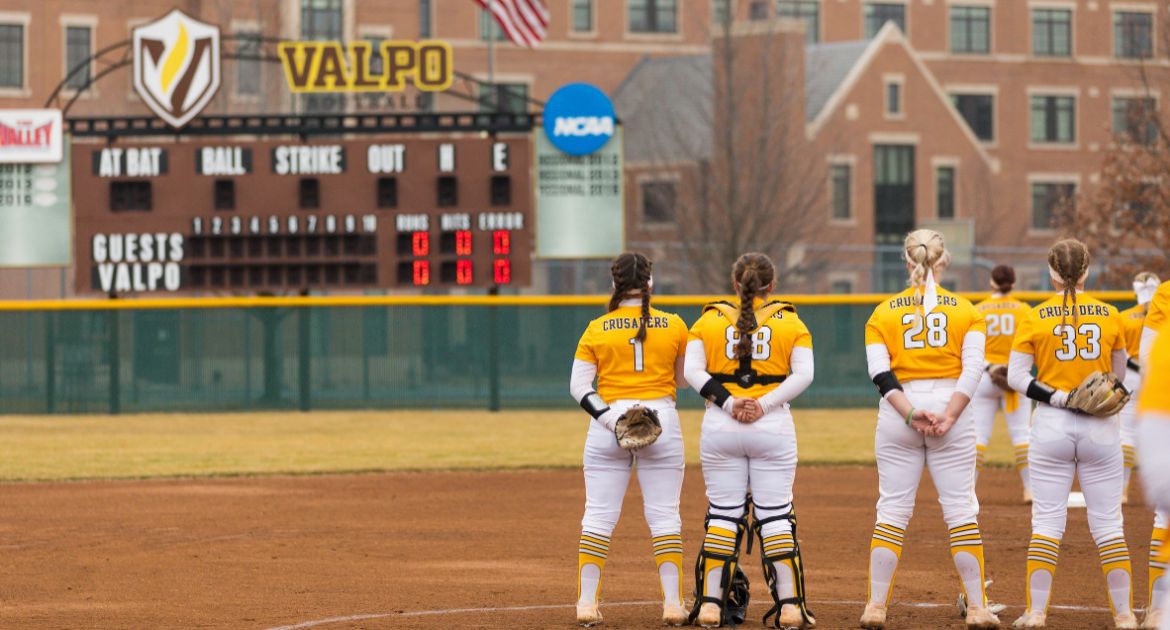 The Valparaiso University softball team will make a second effort to open the 2019 home campaign on Wednesday afternoon as it hosts IUPUI at the Valpo Softball Complex.

Freshman Taylor Herschbach led the way for Valpo last weekend, going 5-for-10 with two doubles and a triple over the three games against the Salukis. Senior Jaymee Lawton has been the team’s most productive hitter within Valley play, leading the team with a .400 batting average, a .571 on-base percentage and a 1.100 slugging percentage.

IUPUI has won four of its last five games, including last weekend’s sweep of the Norse, after starting the season just 5-20. Junior Delainey Turner leads the Jaguars with a.340 batting average, while junior Mandy Dallas has scored a team-best 16 runs. In the circle, freshman Lexi Lucas has tossed more than half of the team’s innings and is 6-8 with a 5.55 ERA.

Wednesday’s game will have an audio broadcast live on WVUR, and live stats will be available as well at ValpoAthletics.com.