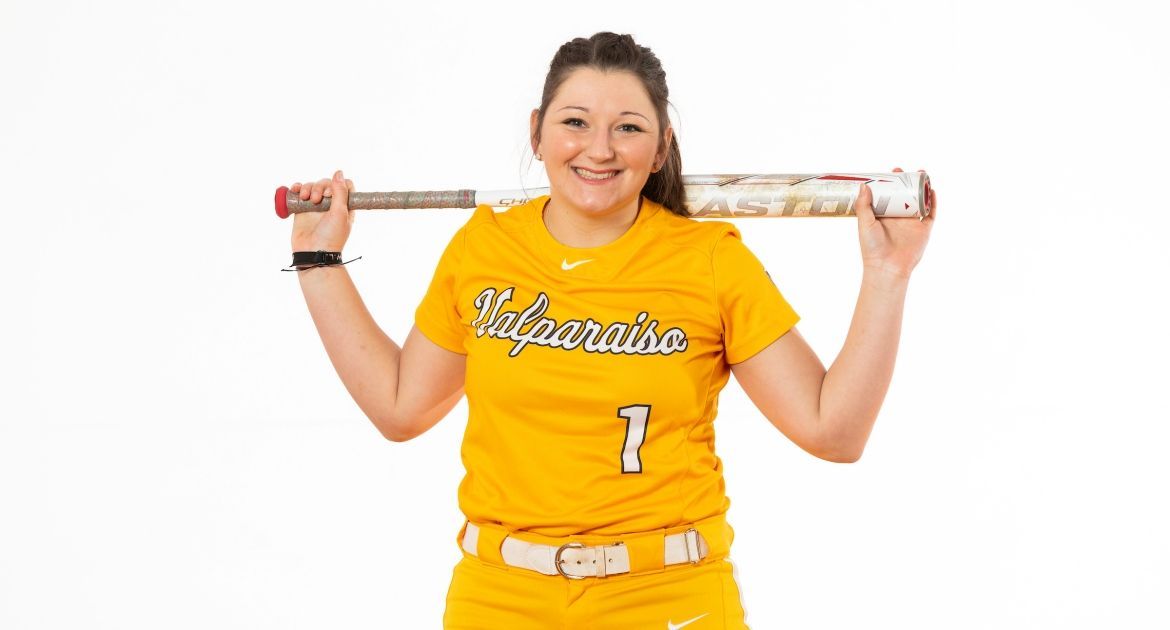 Next Up in Valpo Softball: The Valpo Softball team kicks off its 2021 season this weekend as it makes the short trip to Rosemont, Ill. for the DePaul Dome Tournament. Valpo will take the field four times over three days, facing Western Illinois once and Kansas City twice in addition to the opener against the host Blue Demons.

Looking Ahead: After a weekend away from competition, Valpo will return to action with a road trip to Nashville Feb. 26-27, where it is currently slated to play doubleheaders on consecutive days against Tennessee State and Belmont.

Following Valpo Softball: The game against DePaul will have a free live video stream and live stats available, both of which will be linked via ValpoAthletics.com. In-game updates from all four games will be distributed via the @ValpoSoftball Twitter account.

Head Coach Kate Stake: Kate Stake was hired as head coach of the Valparaiso softball program on July 23, 2014 and is in her seventh season as head coach in 2021. Stake, who is 114-157 at Valpo, led Valpo to the 2016 Horizon League Championship and a berth in the NCAA Tournament - the third in program history. Stake arrived at Valpo with eight seasons of assistant coaching experience at the Division I level, most recently serving as an assistant at mid-major power Hofstra. She played her collegiate softball at fellow MVC member Illinois State and is a 2005 graduate of ISU.

Series Notes: DePaul - Valpo is just 1-43-1 all-time against the Blue Demons, but that one win came in the last meeting between the programs - a 5-1 Valpo victory in Las Vegas in March 2016. The two programs previously shared conference affiliation in the North Star Conference and later the Mid-Continent Conference.

Western Illinois - Valpo is 8-56 all-time versus WIU in a series which dates back to 1987 and which saw the two programs spend 15 seasons together in the Mid-Con. Valpo owns a 3-1 advantage versus WIU since departing the Mid-Con, however, including a doubleheader sweep (3-1, 5-4) in Macomb in April 2014 in the last matchups.

Kansas City - Much like Western Illinois, Valpo and Kansas City shared a span of 13 seasons together as Mid-Con members. Valpo owns a 27-23 advantage in the all-time series with the Roos, but the two programs have not met on the diamond since Valpo’s final season in the Mid-Con in 2007, which saw the Brown and Gold earn a three-game series sweep.

Playing Under the Dome: While playing in early-season dome tournaments is a normal occurrence for northern softball teams, it is something Valpo hasn’t taken part in recently. The last time Valpo played in a dome tournament in the early portion of the schedule came in 2012, when it played in the UNI-Dome Tournament which was moved to Ames, Iowa that season. Friday marks Valpo’s first game in a dome since its win at the 2019 MVC Tournament over Evansville was played inside the Louisville Slugger Sports Complex Dome due to weather issues.

A Winning Weekend to Open the Year: Valpo will look to open the 2021 season along the same lines as it did 2020, as it posted a 3-2 record on its opening weekend of competition last year, just the second time in the last eight seasons Valpo had won at least three games in its first weekend of action. All three of Valpo’s wins in that opening weekend came against programs which won league titles the previous season, as Valpo beat Fordham - Atlantic 10 regular season champions and co-tournament champions in 2019 - twice and UMass Lowell - which claimed the America East regular season championship - once.

Moeder Leads the Offense: Junior Peyton Moeder was enjoying a strong sophomore campaign when the 2020 season came to an end. Moeder hit .310 (18-for-58) with 10 runs scored, leading Valpo in batting average, hits, on-base percentage (.412) and stolen bases (11) while ranking second on the team in runs scored and walks (10). Moeder finished the year ranked fifth in the MVC in steals and 39th nationally in stolen bases per game. A 2019 MVC All-Defensive Team honoree, Moeder has been a stalwart in center field since arriving on campus as a freshman.

Seib Takes the Circle: Sophomore Easton Seib showed no rookie jitters when she stepped in the pitcher’s circle last year as a freshman. Seib posted a 3-2 record with a save in 10 appearances, recording a 2.16 ERA over 35.2 innings of work while striking out 23 batters and walking only six. Batters hit just .227 off of Seib in her 10 outings. She ranked 44th nationally in walks allowed per seven innings and finished the year sixth in the MVC in ERA and eighth in opponents’ batting average while giving up two or fewer earned runs in nine of her 10 appearances.