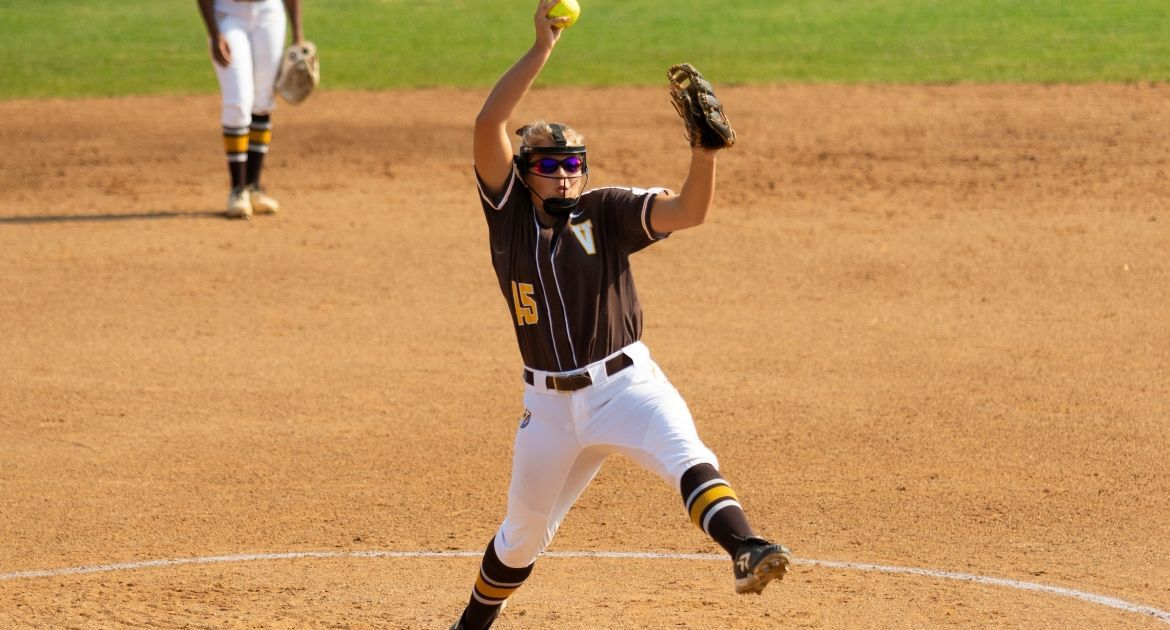 It was a dream debut for freshman pitcher Caitlyn Kowalski (Temperance, Mich./Notre Dame Academy), as in her first collegiate start, she tossed a one-hitter to lead Valpo to a 3-1 victory over Western Illinois in the first of two games for the Brown and Gold Saturday at the DePaul Dome Tournament in Rosemont, Ill. In its second game, Valpo dropped a 3-2 decision to Kansas City in the international tiebreak.

How It Happened – Kansas City

Valpo (1-2) gets another crack at the Roos on Sunday, as it closes tournament play with a second game against Kansas City at 9 a.m.