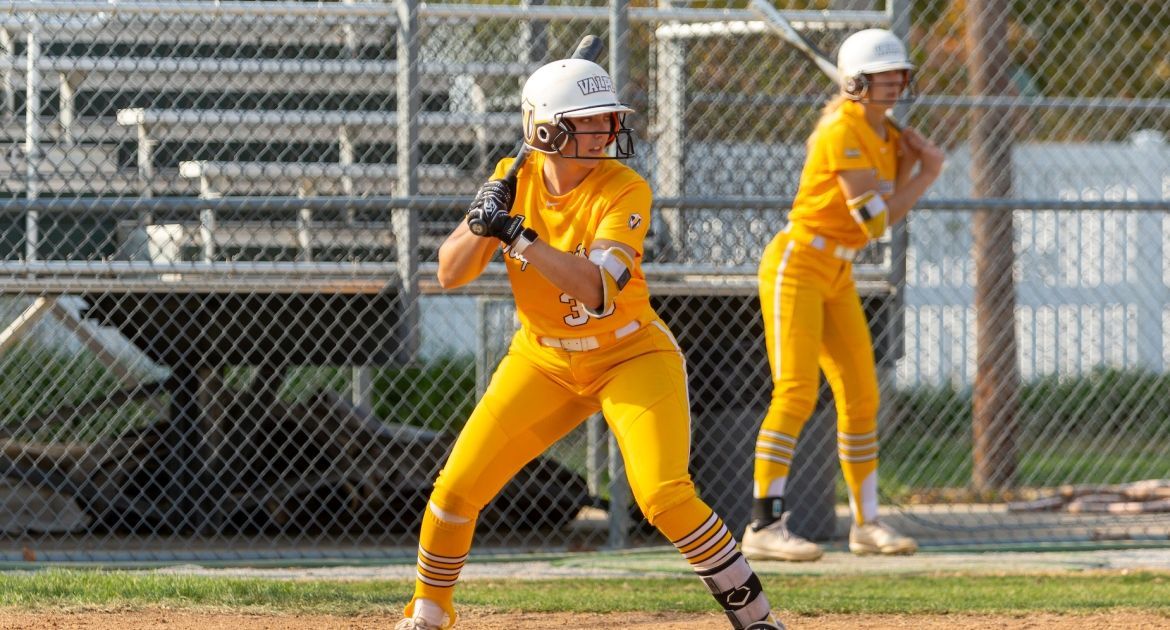 Valpo softball sophomore Ryan Milkowski (Olathe, Kan./Olathe West) connected on her first career home run to lead off the sixth inning Friday against Bowling Green in Huntington, W.V., but the Falcons came away with a 6-1 victory in both teams’ opener at the Thundering Herd Round Robin.

Valpo (2-5) continues action from Huntington on Saturday with a matchup against host Marshall. First pitch is slated for 10:30 a.m. CT, and the game will be broadcast live on CUSAtv.