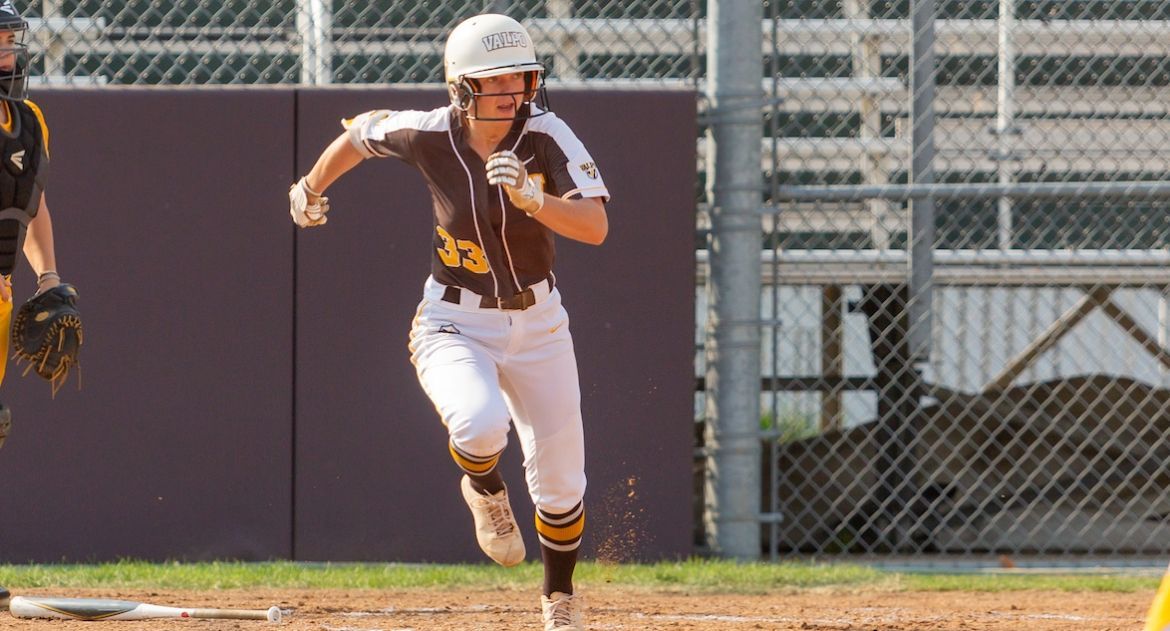 Taylor Herschbach picked up a pair of hits Saturday.
Valparaiso at Marshall | March 06, 2021

Valpo (2-6) closes out play in Huntington, W.V. with two games on Sunday. The Brown and Gold will take on Saint Francis (Pa.) at 8:30 a.m. CT before a rematch with host Marshall at approximately 12:30 p.m. CT. The game against the Thundering Herd will have a free video broadcast via CUSAtv.