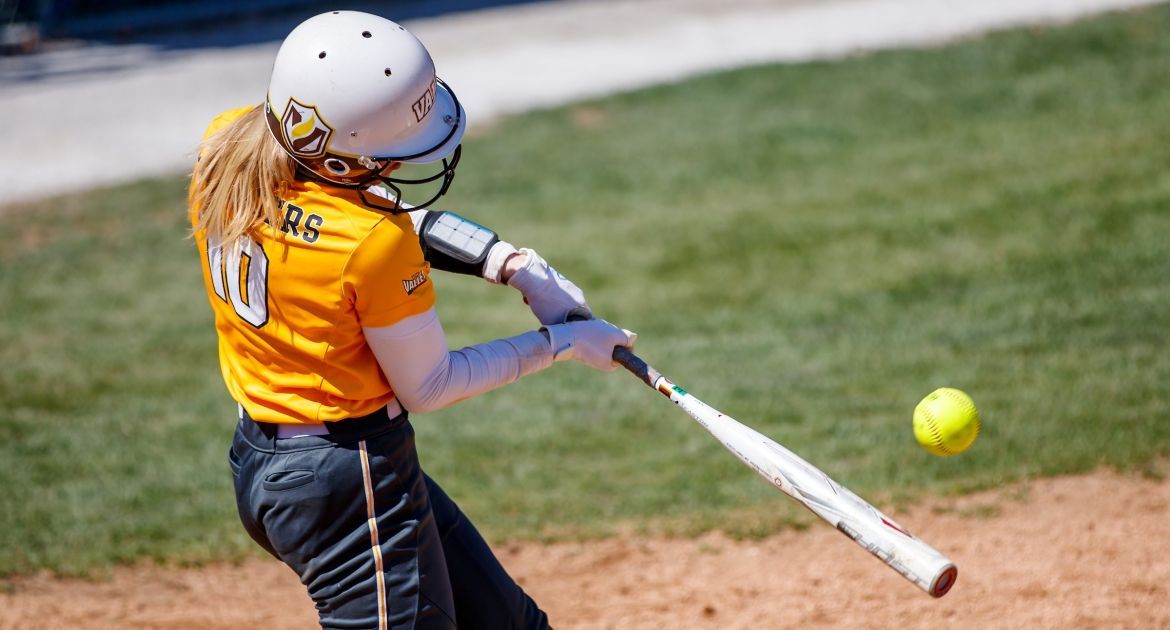 Jaina Westphal picked up a base hit and stole a base Saturday.
Valparaiso at UNI | April 10, 2021

The Valpo softball team opened up its three-game MVC series against UNI in Cedar Falls, Iowa on Saturday, falling to the host Panthers by a 9-0 final.

Valpo (5-19, 1-9 MVC) closes out the three-game set against UNI with an 11 a.m. doubleheader on Sunday. Both games will be broadcast live on ESPN3.