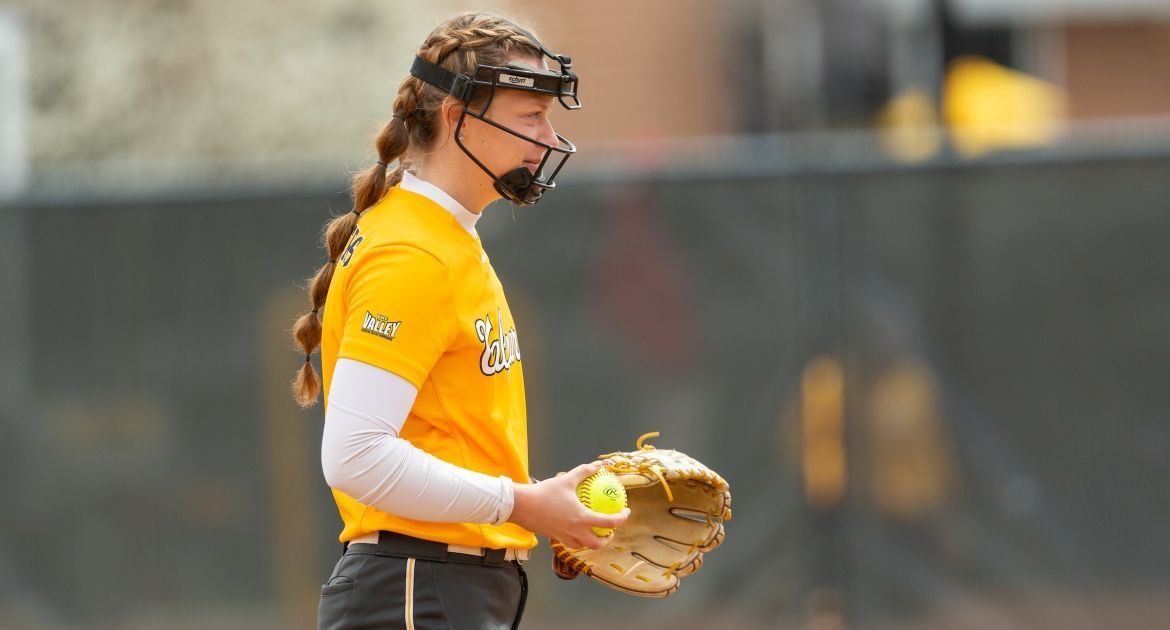 Taylor Knight surrendered just one run in two innings of work Sunday and stranded a pair of runners in scoring position.
Missouri State at Valpo | April 18, 2021

The Valpo softball team closed out its MVC home series Sunday at the Valpo Softball Complex against Missouri State, with the visiting Bears coming away 8-0 victors.

Valpo is scheduled to play a mid-week doubleheader on Wednesday afternoon at Loyola starting at 2 p.m. With the potential for weather-related game changes, watch ValpoAthletics.com and @ValpoSoftball on Twitter for any updates.