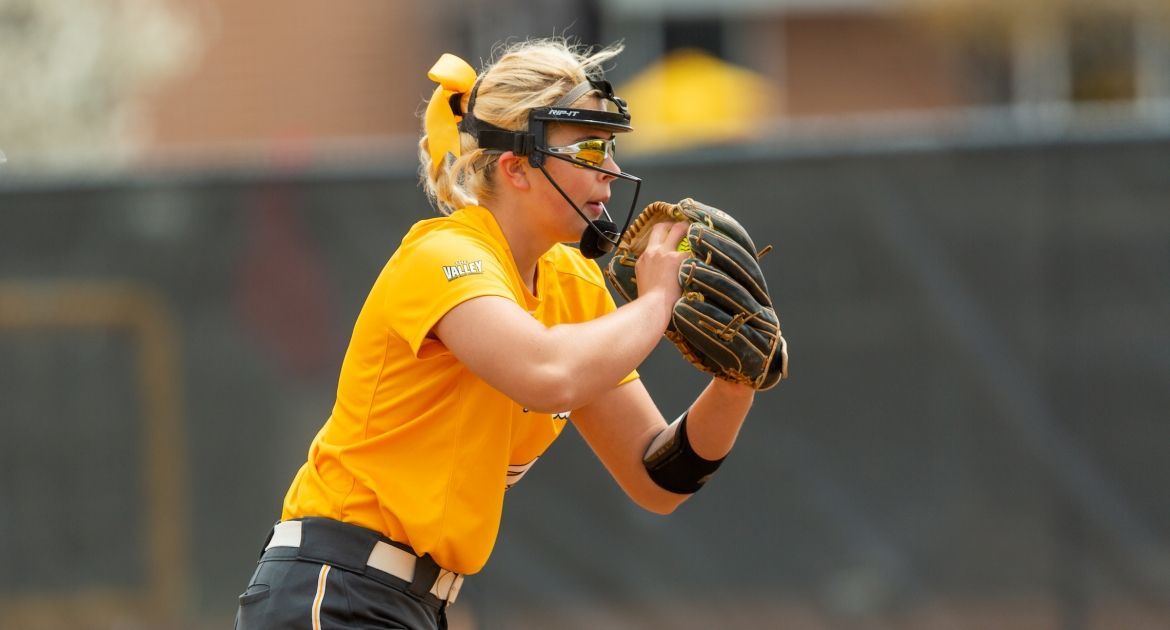 The Valpo softball team got strong performances in the pitcher’s circle in both ends of its Saturday MVC doubleheader at Southern Illinois, but the Salukis emerged victorious in both contests, 3-0 in the opener and 3-1 in the nightcap.

Valpo closes out its final road series with the series finale against SIU Sunday morning at 11 a.m. The game can be seen live on ESPN3.