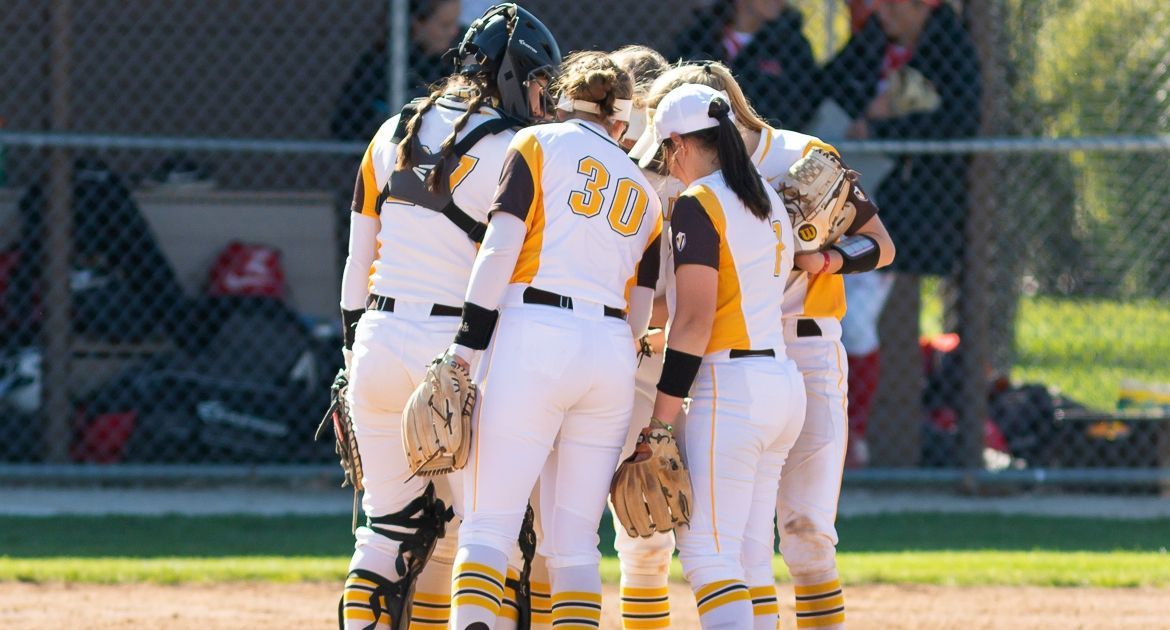 The Valpo softball team began its final series of the regular season with a Friday doubleheader against Illinois State, falling to the visiting Redbirds by final scores of 6-0 and 10-0.

Valpo closes out the regular season on Saturday with the series finale against the Redbirds. First pitch is set for 11 a.m. Following the game, the program will hold its Senior Day ceremony, where it will honor Burke and senior manager Alex Dixon.