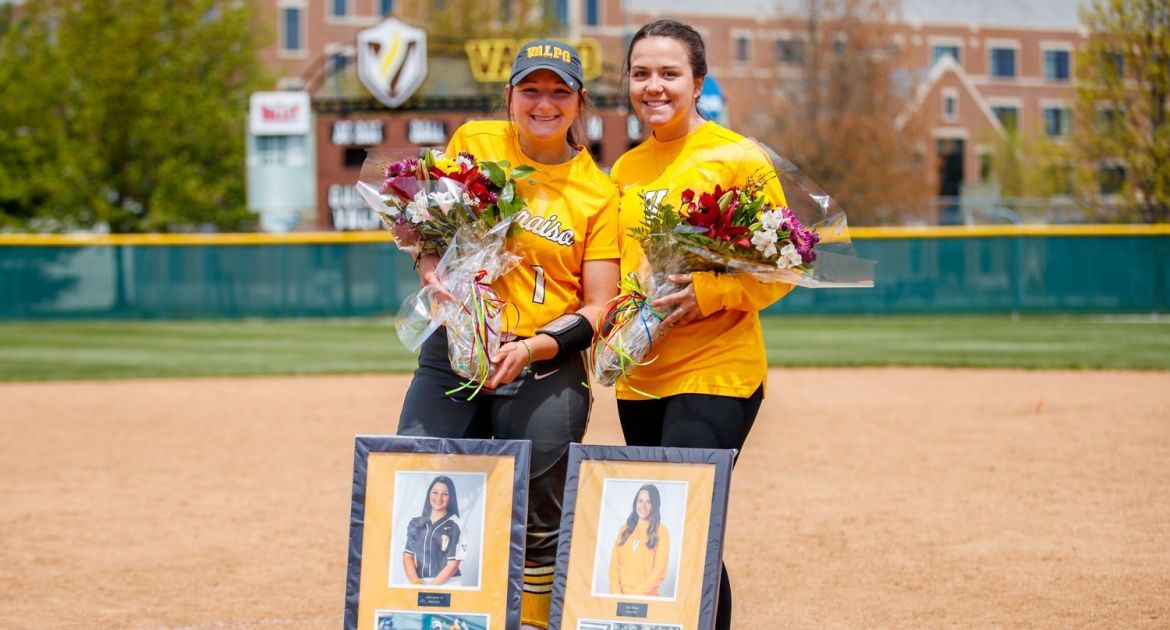 Valpo will head to the MVC Tournament in Evansville, Ind., with its first game slated for Wednesday at 2 p.m. Its first-round opponent will be determined on Sunday.