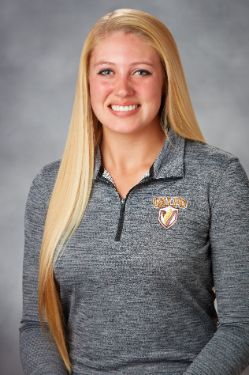 Personal: Kiana is the daughter of Kimberely and Howard Jongsma ... majors are sociology and criminology.