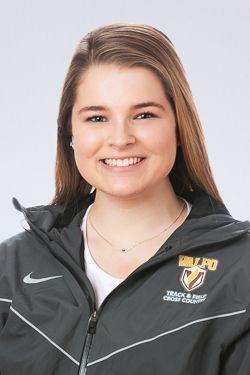 2022: Did not compete during the 2022 season... Earned Valparaiso University Presidential Academic honors.

Prep: Was an all-conference honoree in 2016-17 and 2017-18… Qualified for state in Illinois in the discus in 2017… Won the IHSA Class 1A team sectional championship in 2017 and went on to capture the Class 1A team state title that same season… Won two varsity letters in track and field while also earning four letters in basketball and four in softball… Also thrived academically, as she was on the high honor roll all four years of high school, ranked in the Top 10 of her graduating class and was a member of National Honor Society.

Personal: Majoring in nursing… Daughter of Dawn and Shawn LaFleur… Born on Nov. 5, 1999.