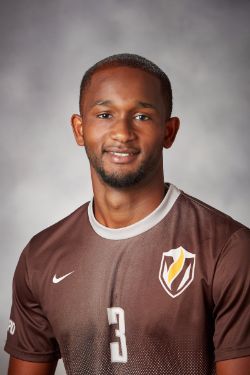 2015: Saw action in four matches in his first year as a Crusader ... earned starting assignment Oct. 31 at Oakland ... played 136 minutes on the season, including 85 in start against the Golden Grizzlies ... tallied a shot attempt against Oakland.

Urbana: Played in 32 games over his two years at Urbana, starting 23 times … scored four goals and tallied three assists … redshirted his first year at Urbana in 2012.

Personal: Alpha is the son of Kadya Diallo … major is management.