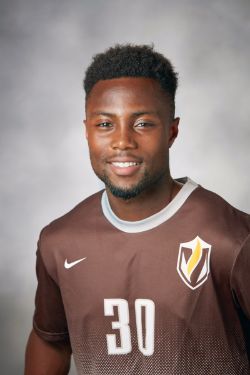 Personal: Ivan is the son of Joseph and Wilhemina Adika ... major is business.