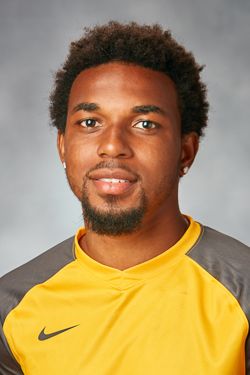 2018: Didn’t miss a beat after missing the previous season with an injury, earning first-team all-conference honors… Played in all 17 games and made 14 starts in the midfield while scoring one goal and striking 24 shots… Scored a dazzling equalizer in a 1-1 draw at Evansville on Oct. 27, earning a point in The Valley standings that allowed Valpo to clinch an MVC Tournament berth.

2015: Saw action in 14 fixtures in his first season with the Crusaders ... earned starting nods Sept. 11 at IUPUI and Oct. 17 at Northern Kentucky ... played 286 minutes on the season ... registered an assist within Horizon League play at Wright State Oct. 10 ... finished campaign with five shot attempts, including a pair on goal.