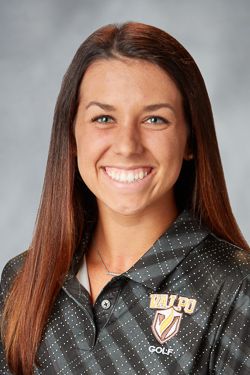 2021-22: Golfed in four events, posting an 83.33 scoring average over nine rounds... Carded a personal-best 78 in the third and final round of the MVC Championship on April 19, leading the team in that round... Also had a sub-80 round in Round 2 of the Redbird Invitational on April 9, posting a 79... Received Valparaiso University Presidential Academic Honors.