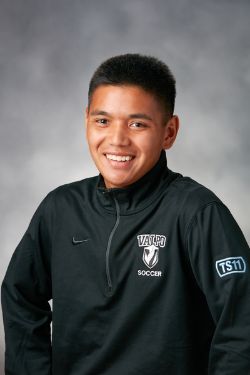 Prep: Played three years for the Bearcats … two-time team MVP and two-year captain … a part of the Sockers FC Chicago club before moving to the Philippines … won Illinois State Cup and Region 2 Regionals at U13 … MRL champions and state and regional finalists at U14 … Manchester Cup participant in 2010 … member of the U15/U16 Academy Team before moving.

Personal: Johnny is the son of John and Rosantos McArtor … major is business.