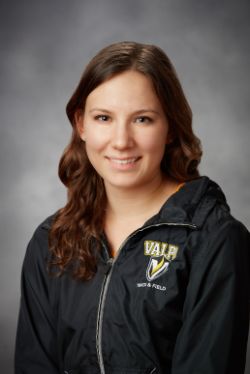 2016 (Cross Country): Competed in three meets this season for Valparaiso…had a time of 29:31.2 at the Horizon League Championships.

2015: Did not see action for the Crusaders as a junior ... member of Horizon League Academic Honor Roll.

2014: Did not compete for Valpo in her sophomore season.

2013: Competed in one race for the Crusaders in her freshman campaign...ran a 25.39.1 at the Crusader Classic.

Personal: Daughter of Andrew and Wendy Nelson...major is art, history, and museum studies.