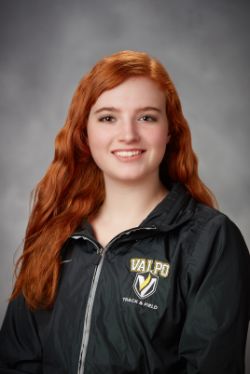 2016 (Cross Country): The freshman competed in one race during her first-year, had a mark of 23:33.9 from the Crusader Open.

Personal: Daughter of Anne and Norman Tucker…major is communication.