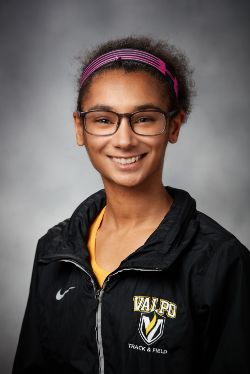 2019: Did not compete in Valpo’s indoor or outdoor portion of the schedule.