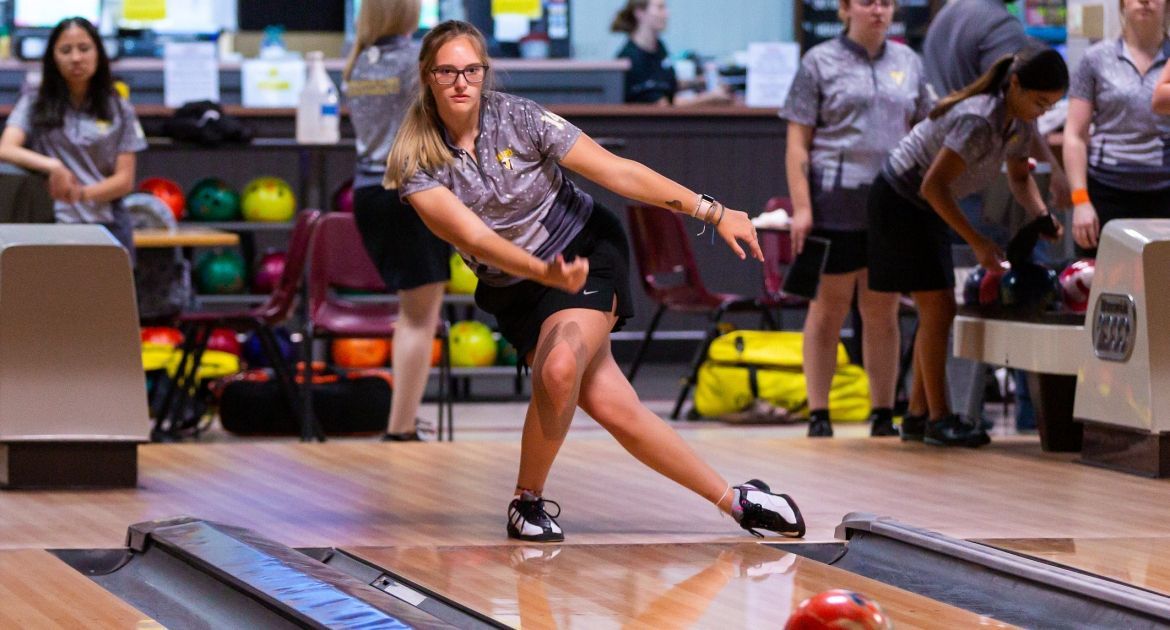 Valpo (10-14) closes out the Valpo Bowling Classic on Sunday, with three best-of-seven Baker bracket matches starting at 9:30 a.m. The Beacons match up against fifth-seeded Marian in the first match of the day and can finish as high as third place.