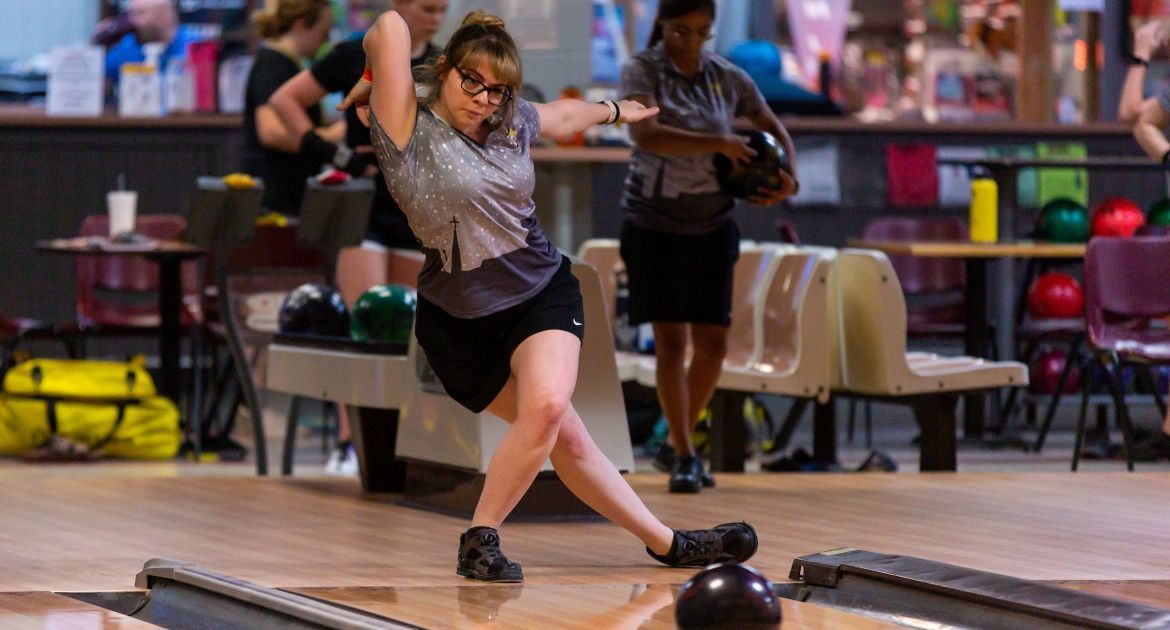 The Valpo bowling team set a program record for score in a traditional team match in a victory against Augustana on Saturday, the highlight of a perfect 4-0 day for the Beacons at Upper Iowa’s Peacock Classic in Waterloo, Iowa.

Valpo (23-27) concludes competition in Waterloo on Sunday with bracket play. Entering the day in third place, the Beacons are still alive to capture the tournament title for a second straight season.