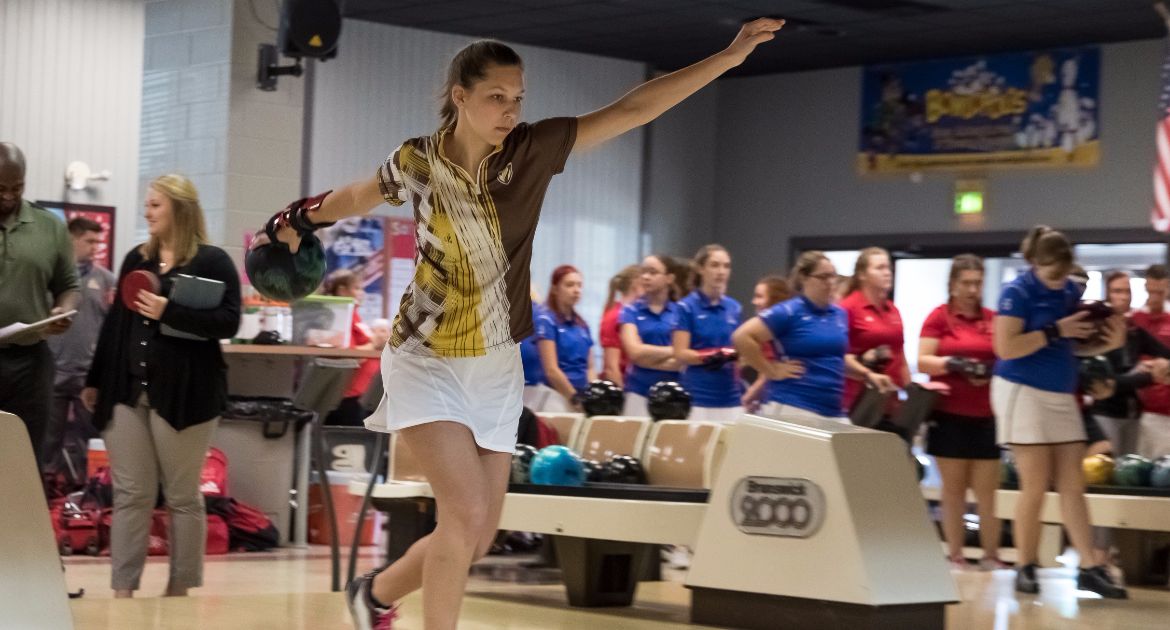 The #21 Valparaiso University bowling team kicked off the 2016-17 campaign on Saturday by hosting the first of two days of action at the Crusader Challenge, hosted by Valpo at Inman’s. The Crusaders posted a 3-2 record on the first day of competition.

“The first competition of the season is always an exciting time – it can, however, lead to a few nervous shots early on. Our 3-2 record for the day mirrored our execution and is where I would have expected us to be after day one.”

“Overall, I was very impressed with the determination and fight in this team. We had two standout performances from senior Lauren Wolski and freshman Becky Lohse. Both were very consistent throughout the day, giving the team some much-needed support in key situations.”

Valpo concludes hosting of the Crusader Challenge on Sunday with five traditional team matches. Action from Inman’s is slated to begin at 8:15 a.m.