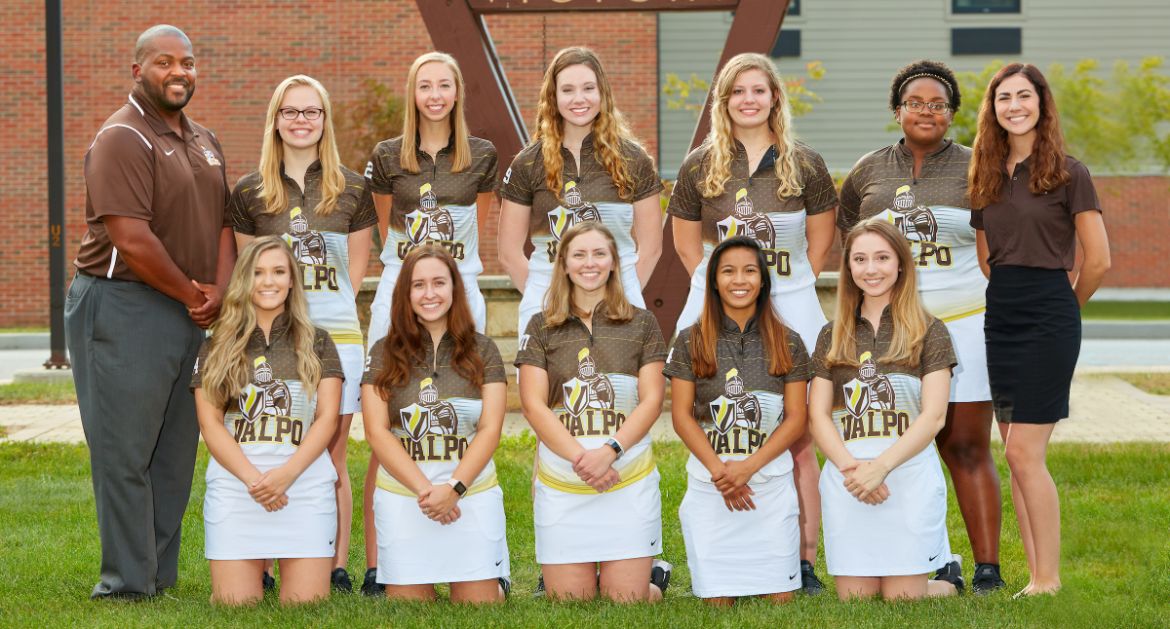 After posting its best winning percentage since the 2011-12 campaign last year, the Valparaiso University bowling team brings an experienced squad into the 2018-19 season, which opens Friday morning at the Allstate Sugar Bowl Invitational in Harahan, La., hosted by Tulane.

Last year’s squad was one of the youngest in the nation, and head coach Shon Washington enters 2018-19 with another young, but experienced, team. Valpo is led by a single senior in Kendra Tryniski, who posted a 186.9 average a year ago and led the team with 11 games of 200 or better.

The 2018-19 Valpo team boasts two juniors as well in Becky Lohse – who finished last year with a 176.2 average and led Valpo on five occasions – and Morgan Peacha – who averaged a 176.8 in limited traditional action last season and rolled three games of 200 or better, leading the team in all three instances.

Of the seven underclassmen, six are members of the sophomore class entering their second year at Valpo. The group is led by Hannah Forton, who recorded a 185.3 average as a rookie and paced Valpo nine times, and Jess Soskich, who broke 200 in five of her 11 starts and averaged an impressive 195.2 before missing the last five tournaments of the season.

Peyton Bertermann, Gianna Mickolayck, Sam Perez and Mirica Yancey round out the group of sophomores back for their second season at Valpo. Freshman Allura Magsino joins the team this year as the program’s lone freshman, coming to Valpo from Hoffman Estates [Ill.] H.S.

This weekend’s tournament at Tulane marks the first of four consecutive weekends Valpo will be in action for the fall portion of its schedule, including the hosting of the Crusader Challenge at Lynwood [Ill.] Bowl the first weekend of November. Action from Harahan, La. opens up on Friday morning at 9:55 a.m.