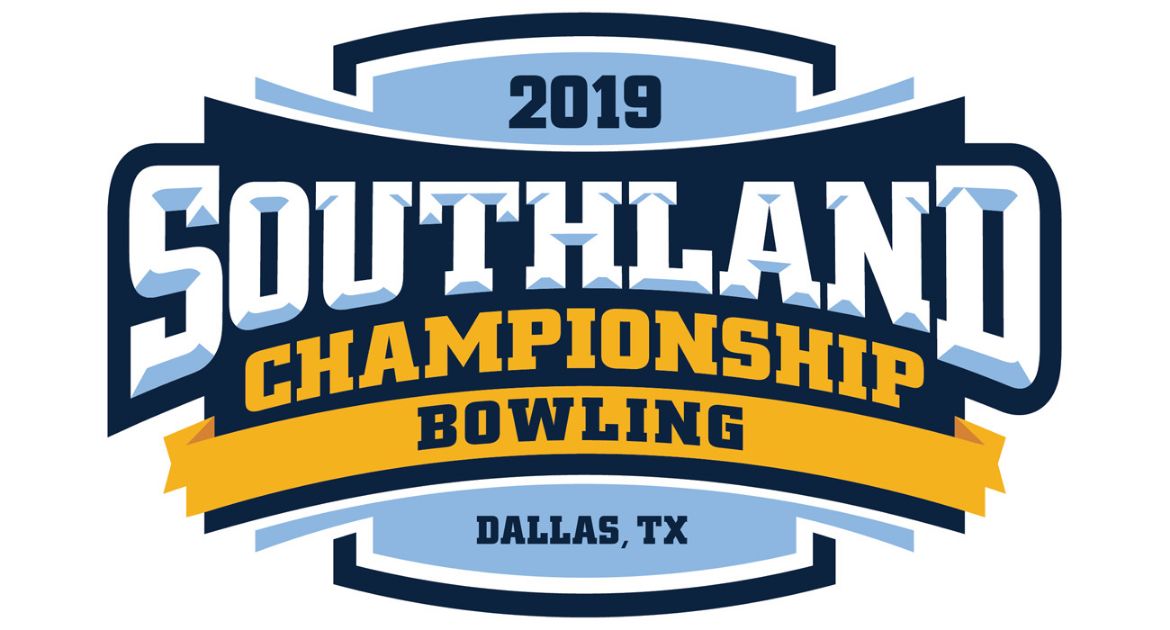 The #RV Valparaiso University bowling team looks to secure an automatic bid to the NCAA Championship this weekend as it competes at the 2019 Southland Bowling League Championship in Dallas, Texas.

Valpo enters the tournament as the eighth seed, with seeding determined by current RPI ranks. Valpo will open the double-elimination bracket against top-seeded Vanderbilt on Friday morning at 8:30 a.m.

The tournament will take place at USA Bowl in Dallas, Texas, starting on Friday and continuing through Sunday’s championship match. The tournament champion will earn the SBL’s automatic bid to the NCAA Tournament.