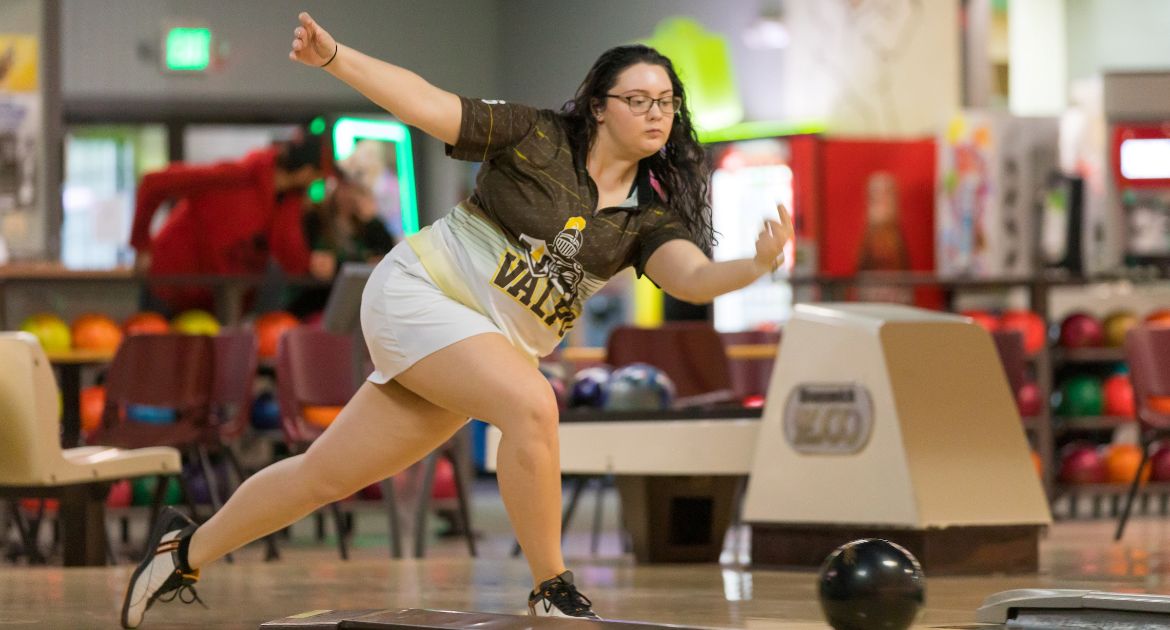 The Valpo bowling team posted a 2-1 record on Sunday in the final day of action at the Columbia 300 Saints Invitational to finish bracket play in 11th place.

Valpo (34-40) has over a month until it returns to competition, as it will next hit the lanes at Nebraska’s Big Red Invitational Feb. 28-March 1.