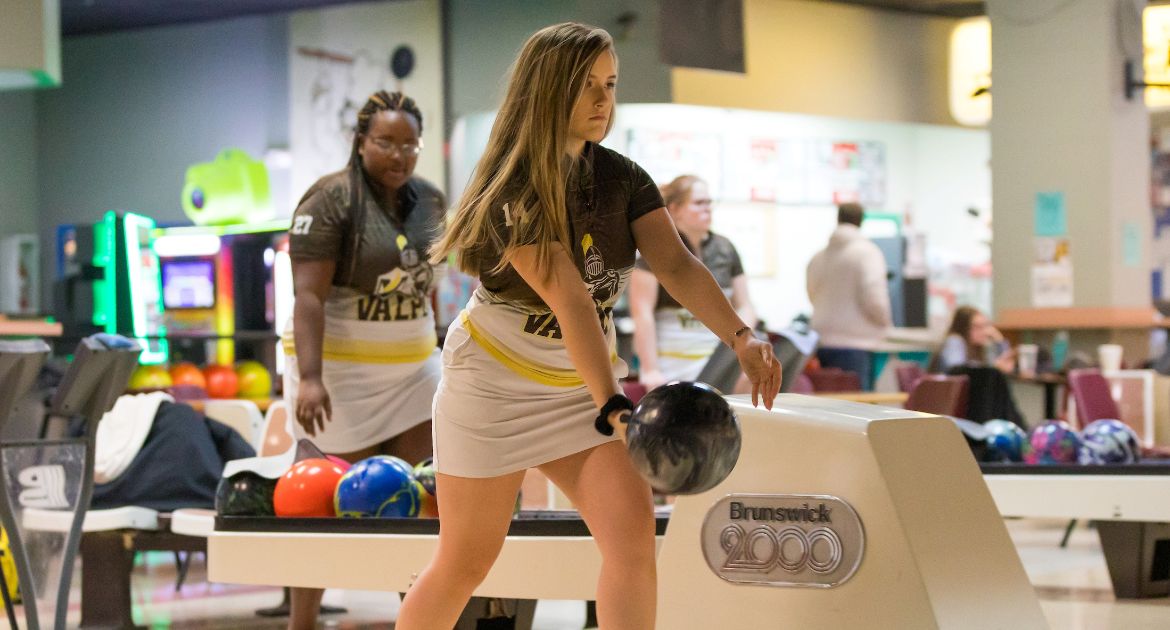 The Valpo bowling team earned another win over a top-15 opponent on Sunday as it closed out the Big Red Invitational from Lincoln, Neb. in sixth place on Sunday.