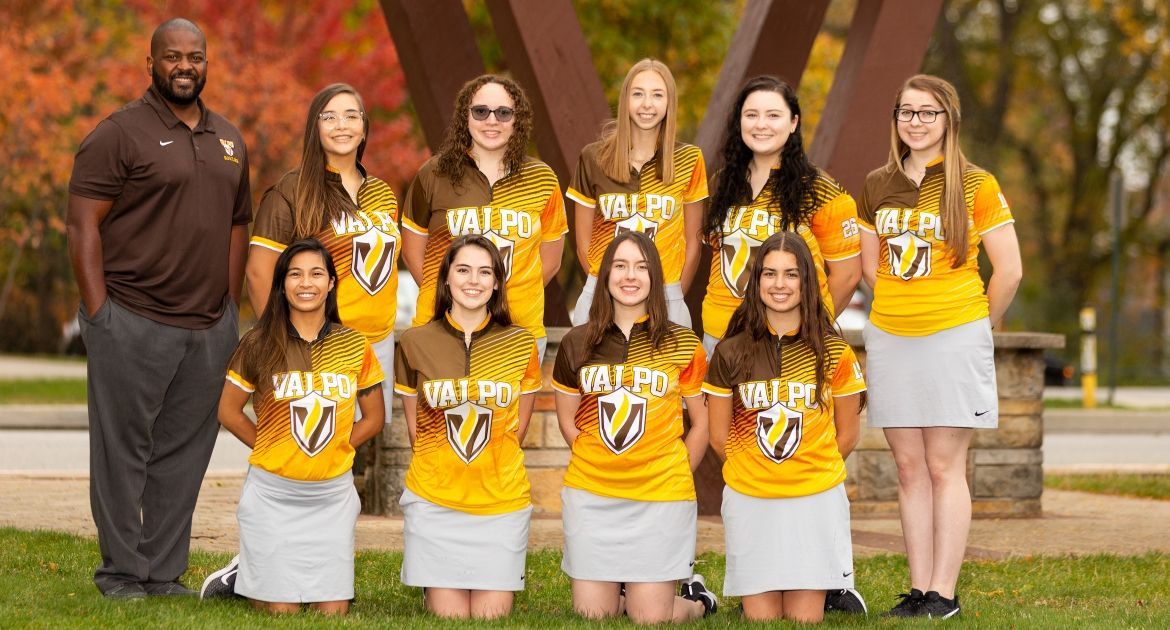 The #25 Valparaiso bowling team is set to open competition at the 2021 Southland Bowling League Tournament from New Orleans on Friday morning.

Valpo heads into the league tournament with a 31-40 record against an always-challenging schedule this season. As a team this year, Valpo bowlers have averaged a 183.1 in traditional team matches, the program’s best single-season mark in traditional play since the 2015-16 campaign.

Bates has rolled a team-high 12 games of 200 or better and has paced Valpo in eight traditional matches this year. Fellow rookie Kaylee Hodson (Auburn, N.Y./Auburn) owns 10 games of 200+ and has posted a team-best score in a team-high nine traditional matches. It has been a balanced performance from the young Valpo squad this year, as six different bowlers have led the Brown and Gold in three or more traditional team matches.

Valpo is the tournament’s eighth seed as seeding is based on the latest edition of the NCAA RPI rankings. Valpo will open tournament play at 8:30 a.m. Friday against top-seeded #2 Arkansas State and is guaranteed at least two matches in the bracket’s double-elimination format. The winner of the tournament will earn the league’s automatic berth into the 2021 NCAA Tournament.

Each round of this year’s Southland Bowling League Tournament will feature a live video broadcast on the InsideBowling YouTube page.