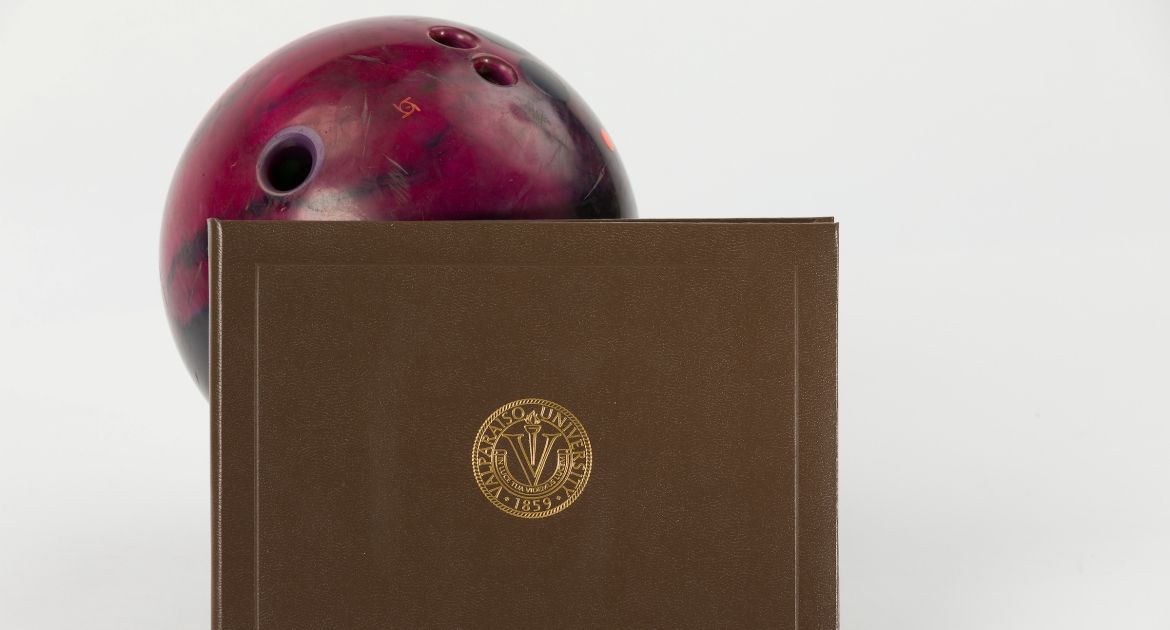 All members of the Southland Bowling League’s Academic Honor Roll team must have earned at least a cumulative 3.0 GPA on a 4.0 scale and demonstrated athletics achievement for at least one year at the nominating institution. In all, 67 student-athletes were recognized from the SBL’s eight programs.