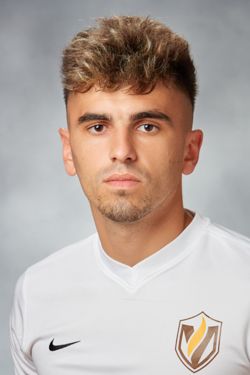 2018: Appeared in 14 games and made 13 starts… Had two shots, one on goal… Was part of a Valpo defense that permitted just 21 goals during the season, a mark that ranked tied for eighth in program history for the fewest goals allowed in a single season… Helped the team rack up six shutouts.

Richland CC (2017): Helped the team finish the season with a 14-3-1 record and reach the NJCAA Division III national championship match.

Previous Experience: Has played for FC Lorient and AJ Auxierre.