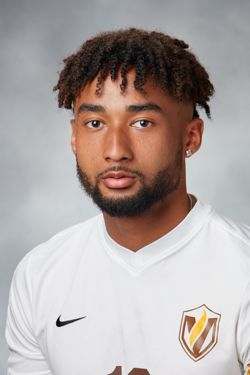 2018: Saw action in nine games and made two starts… Had three shots during the season, putting two of those on goal… Made starts on Aug. 26 at Marquette and Nov. 3 vs. Drake… Had shots on goal on Aug. 24 vs. IUPUI and Nov. 7 vs. Drake.

Prior Soccer Experience: Played with the Nike Academy in England and with the U23 sides for clubs like Burnley, Nottingham Forest and Huddersfield Town.