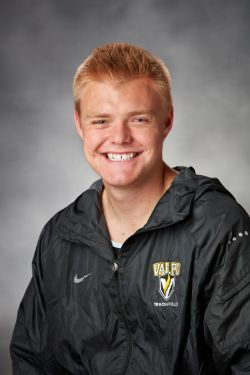 2017: Heaved the javelin 160-1 on April 8, his best career toss... One of a league-most eight Crusaders on the Horizon League all-academic team.

Personal: Son of Kristi and Matthew Nagel…majors are international relations and geography.