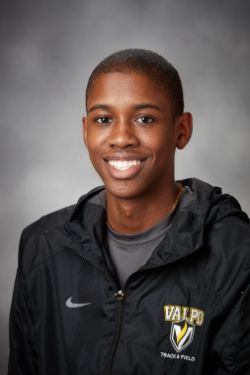 Prep: Member of the track and field and soccer teams for the Gladiators…member of National Honor Society.

Personal: Son to Veda and Antonio Daggett…major is computer science.